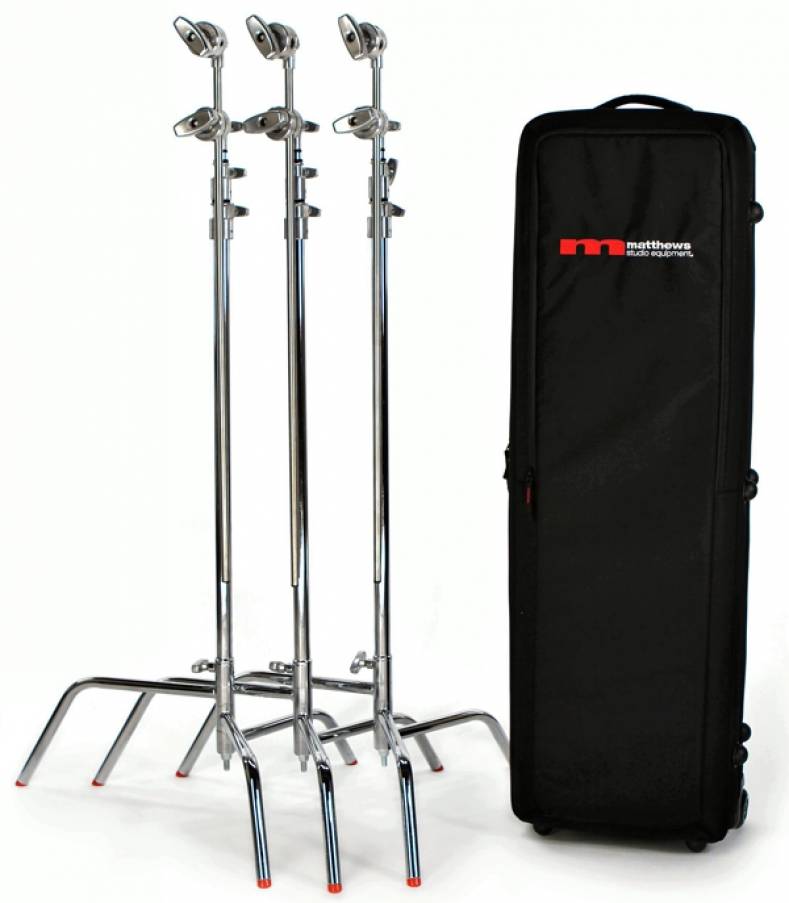 “Last year we talked to everyone from seasoned grips to the new content creators to see what they needed to make productions run more smoothly,” said Matthews executive vice president Tyler Phillips.

“Everyone said they needed a way to get their bulky gear from the vehicle to set without busting their knuckles,” he said. “They love our RoadRags and RoadFlags kits, but the sore thumb (literally) are the C-Stands. So, we streamlined the experience and created the C-Stand Rolling KitBag.”

The C-Stand Rolling KitBag is fully customizable with padded Velcro dividers strong enough to hold an array of C-Stands and accessories. With high density silicon skate wheels, it’s easy to roll to and from set.

“It was a no brainer that, once we had the C-Stand Rolling KitBag done, to make it a kit just like our super popular RoadRags and RoadFlags kits,” said Phillips.

The Trio C+ Traveler Kit takes the Matthews Rolling KitBag and fills it with three of the 40-inch C+Stand Kits (removable turtle base C-Stands, Gobo Arms and Heads).

“The creator out there with a three-light kit — whether it’s tungsten, florescent or LED — should have a RoadFlags or RoadRags kit and the Trio C+ Traveler Kit. These are the tools that will give them the edge and the ability to really illuminate their talent,” said Phillips. 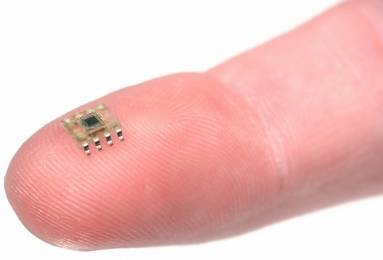 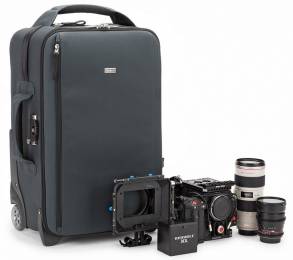 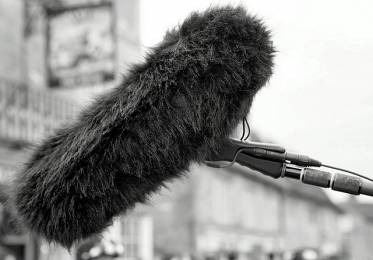 Like most everything else these days, microphone wind protection has become a complex subject. There are many variations of wind protection equipment now on the market and some of it costs more than the microphones themselves. Guidance may be necessary… 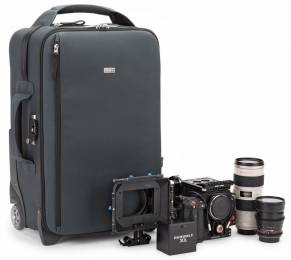