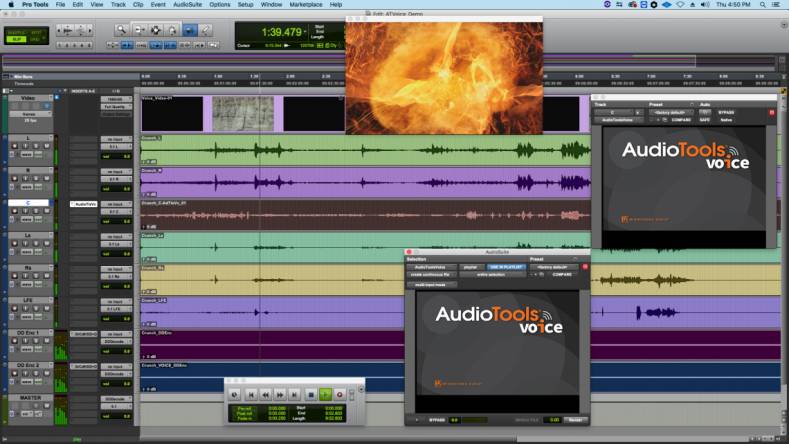 Called AudioTools Voice, this dialogue intelligibility enhancement solution works by drawing attention to the human voice without adding gain, EQ, or any other type of traditional signal processing. Instead, it leverages the findings of extensive research into how viewers respond to, perceive, and process sound. The result, the company said, is that viewers no longer have to struggle to understand the spoken word or hear dialogue as it competes with other elements in the final mix.

Ideally, Minnetonka Audio's AudioTools Voice is applied to the dialogue track(s) prior to creating the final stereo or multi-channel mix; however, it can easily and effectively be added to existing mono, 2-channel, and multi-channel mixes.

"Dialogue is the primary audio element in television; when people speak, they’re meant to be heard and understood,” said John Schur, President, Telos Alliance TV Solutions Group, parent to Minnetonka Audio. “When viewers struggle to discern what’s being said, they become frustrated and get pulled out of the moment. Using AudioTools Voice during production ensures the audience never has to struggle to understand dialogue."