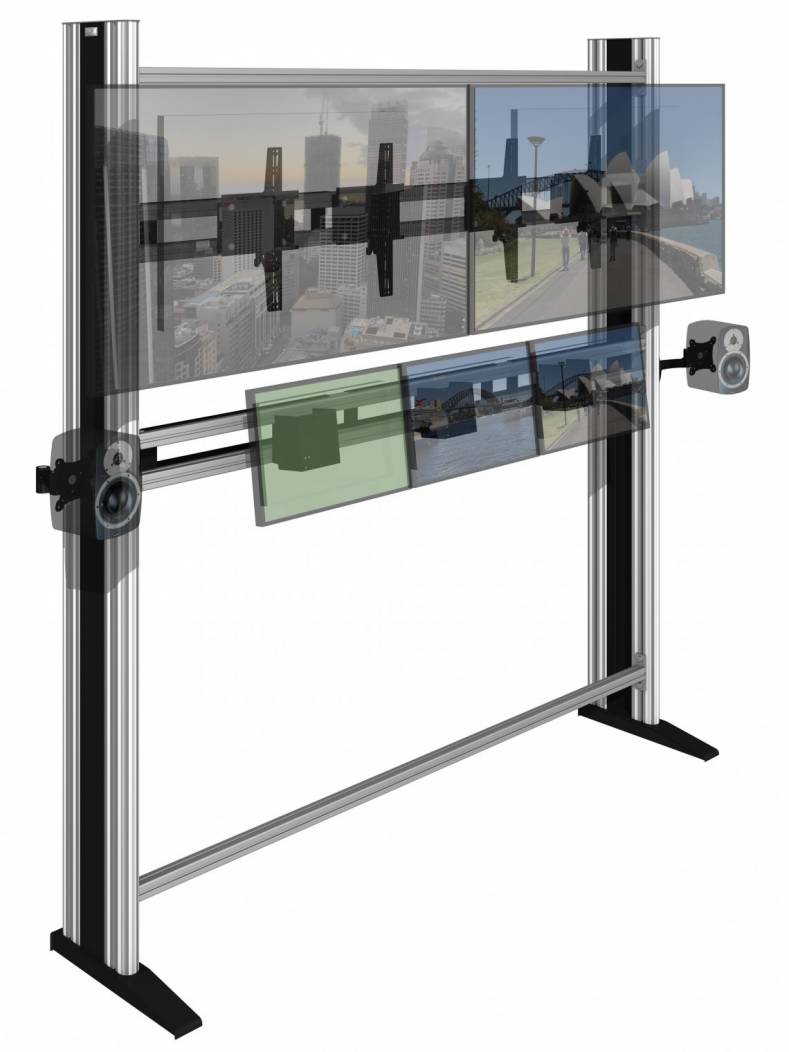 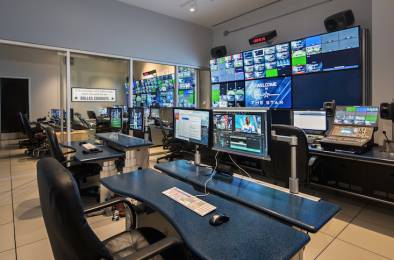 Tech Furniture Evolves With The Times

As more and more broadcast facility operations migrate to automated production and distribution systems, companies that market technical furniture are now offering next-generation products that accommodate less equipment (and operators) and consume less space while supporting the use of new…

Any new media or production and playout center must be built leveraging the latest in IP-centric technology. Here are two articles that examine the latest technology being installed in live broadcast and playout applications and OB trucks. Combined, the articles… 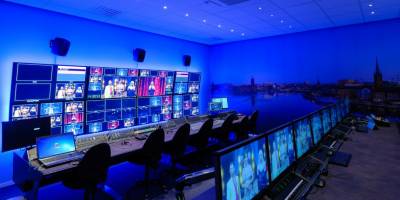 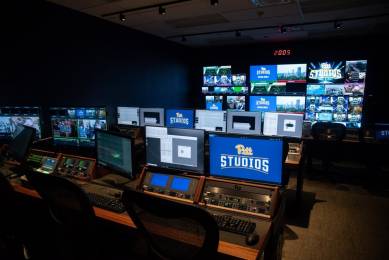 On Oct. 4th, Pittsburgh, Penn.-based NEP Group, a provider of outsourced production services, recently held a ribbon cutting on the campus of the University of Pittsburgh to open a new production facility called Pitt Studios that will support the…