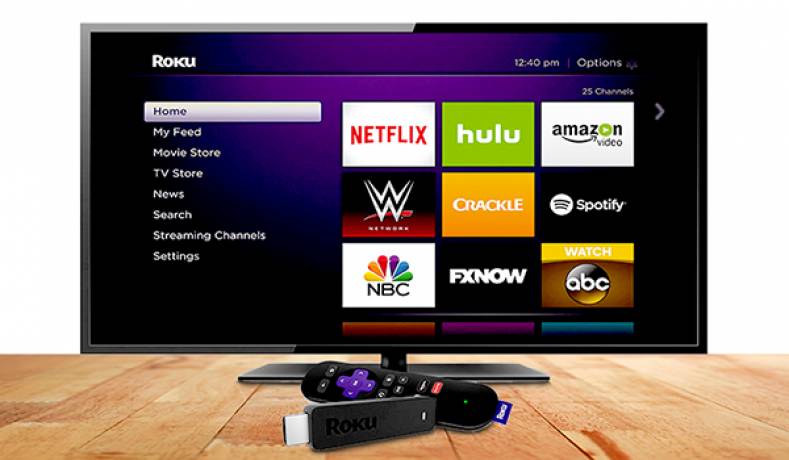 Wurl is hoping to cash in on the gathering connected TV advertising boom.

Wurl, a California based network for internet-based video and advertising distribution, has launched its AdSpring for Connected TVs package.

Designed to maximize advertising revenue, this cloud-based, turnkey server-side ad insertion (SSAI) product enables video producers to insert mid-roll ads in linear and on demand (VOD) programming. This can for distribution to any video service or device, but with especial focus on connected TVs.

Wurl Network is targeting a fast-growing OTT ad market where spending is projected to reach $40 billion by 2020 with what it claims is the first fully integrated package for video producers capable of cost effectively filling ad inventory with targeted ads. The company notes that viewing time is rapidly migrating to OTT services and especially Connected TV. It cites audience measurement group Nielsen, which has reported that the fastest growing OTT segment is ad-supported and that connected TV accounts for over 50% of that viewing time. To participate in this fast growing segment, video producers need a simple and cost-effective solution to provide targeted ad-insertion across their growing OTT distribution footprints, Wurl contends.

“As TV viewing continues to migrate online, broadcasters, cable networks, and other video services must find ways to effectively monetize this growing segment of the market,” said Michael Goodman, Director, Television and Media, Strategy Analytics. “AdSpring provides them with a solution to do so.”

Wurl AdSpring is offered as a turnkey service so that no engineering is required and priced on a pay-as-you-go basis. Video producers can use Wurl to schedule the location and duration of mid-roll ad breaks, with ad markers then triggering real-time targeted ad requests. Targeted ads are stitched into the live video stream, while each ad is measured and reported. Then since AdSpring is pre-integrated with many of the popular connected TV platforms including Samsung TV Plus, Roku and Apple TV among others, video producers’ time-to-revenue is typically just a few weeks, according to the firm.

This comes at a time ad requests across connected TV (CTV) devices is increasing over 16-fold year-on-year, according to data from independent video supply monetization firm Beachfront. CTV ad requests reached nearly 30 billion in November 2018 compared to 1.7 billion the previous year. Of those Roku accounted for more than 87%, with Amazon’s Fire TV ranking second in terms of requests, up from fourth place. LG ranked third, followed by Samsung TV, Vizio and Chromecast. 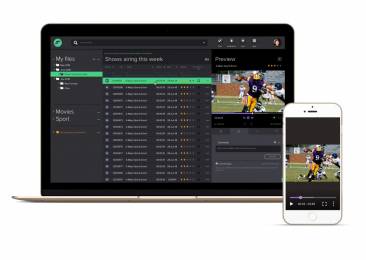 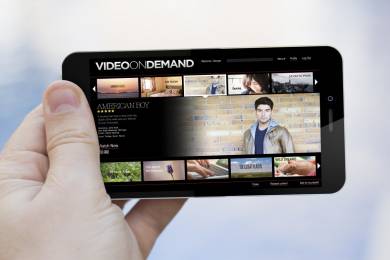