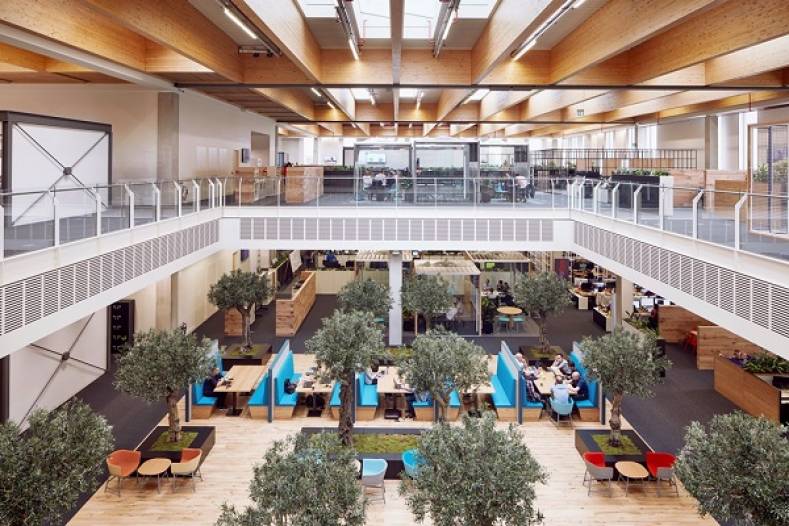 Both Sky and its parent company Comcast are long-time Synamedia customers as well as strategic development partners.

Comcast through its newly acquired subsidiary Sky has taken a substantial stake in Synamedia, the pay TV technology business recently created from the sale of Cisco’s Service Provider Video Software and Solutions business (SPVSS) during 2018.

Sky joins majority shareholder Permira Funds as backers of Synamedia, which is chaired by Abe Peled, founder of NDS which was acquired by Cisco for $5 billion in 2012 to beef up its video business.

Permira’s repurchase of what was effectively the descendant of NDS from Cisco for $1 billion last year looked like good business even after accounting for the depreciation in its value resulting from changes in viewing habits as consumers churned from pay TV, especially in the US.

When Cisco acquired NDS in 2012 its then CEO John Chambers said it would be refocused around software and in line with that strategy its connected-device business, the former Scientific-Atlanta, was sold in 2015 for $601 million. This again represented a huge loss since Cisco had paid $6.9 billion for the company a decade earlier.

Its investment in video software fared little better as it failed to align it with its core network infrastructure products and was unable to gain many new customers in the OTT arena at a time when many existing ones were stagnating or declining. Its big rivals that had also bought into video technology, notably Ericsson and Nokia, have suffered similar fates, having both also recently sold their media technology businesses. In all three cases the demerged companies believe they will compete with greater agility on their own.

Synamedia has raced out of the blocks fastest, having already launched its first significant product under its new brand with a package to tackle casual sharing of passwords, launched in December 2018. Synamedia’s pitch here is that the rump of essentially honest consumers can be brought onside and even tapped for additional revenues, by offering services that enhance rather than block sharing of their video service with friends or family. Firstly, it detects when password sharing is taking place by for example observing that a given account is being accessed regularly by users in different locations. Then actions can be taken, such as offering sharing on a legitimate basis among friends for payment of an additional fee, rather than as in the past taking a negative stance by warning that the sharing has been detected and action will be taken if it does not cease.

Synamedia’s pitch here is that the rump of essentially honest consumers can be brought onside and even tapped for additional revenues, by offering services that enhance rather than block sharing of their video service with friends or family.

Such technologies have helped attract Comcast which has suffered from churn and been investing heavily to bolster its multiscreen presence, while exploiting its legacy investments as far as possible. This gels with Synamedia’s strategy of extending the life of existing infrastructure while migrating to IP and increasing revenue from OTT services including live streaming, catch-up TV and cloud DVR as quickly as possible. Comcast and Sky are already almost there on those fronts and are therefore even more interested in Synamedia’s program to tackle illegal streaming and develop products that “go beyond watermarking” to assist customers with piracy prevention.

The focus on targeted advertising across both live and on-demand services will also be welcome as this is an area where Sky has stood out with its AdSmart, which allows brands to distribute different ads to households watching the same program, on the basis of attributes such as age, lifestyle and known preferences.

The company’s decision to support RDK (Reference Design Kit) as well as Android also appealed to Comcast as the godfather of the former, while its focus on quality of experience with multicast ABR streaming and broadcast-equivalent streaming latency is also significant here. Above all though Comcast has judged that Synamedia is a well structured and managed business well placed to consolidate its position as the acclaimed biggest of the independent video technology companies. By independent Synamedia presumably means dedicated and not publicly quoted, concentrating more specifically on video than say Arris which also has many predominantly broadband customers.