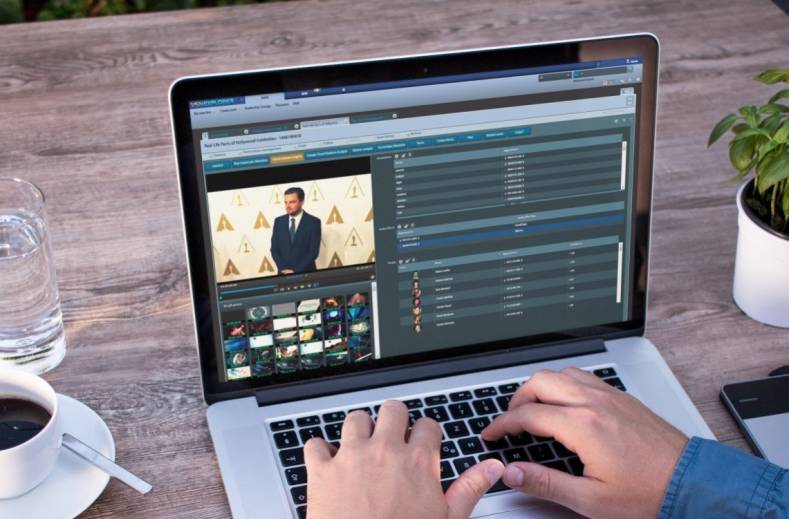 Production outfit Gestmusic Endemol is using VSN technology to broadcast ‘Operación Triunfo’ on YouTube. The VSNOne TV system has been automating the continuity of the recorded signal in the studios as well as broadcasting it 24 hours on the online channel, with record audiences of up to almost 5 million online views on the first day of broadcast.

"The VSNOne TV system for the 24-hour channel of Operación Triunfo has worked perfectly, both in terms of performance and reliability, as well as the support that VSN has offered," says Pere Prat, Technical Director of Gestmusic Endemol. "In fact, this is the second year that we have used VSN's Channel-in-a-box solution to broadcast via YouTube, given the experience we had last year, which was also a success technically speaking", he concludes.

Gestmusic Endemol opted for a more powerful generation of graphics to approach young audiences. The solution has allowed the company to have other advanced features such as the possibility of automating auxiliary events, performing timeshift or receiving real-time feedback from viewers, said VSN.