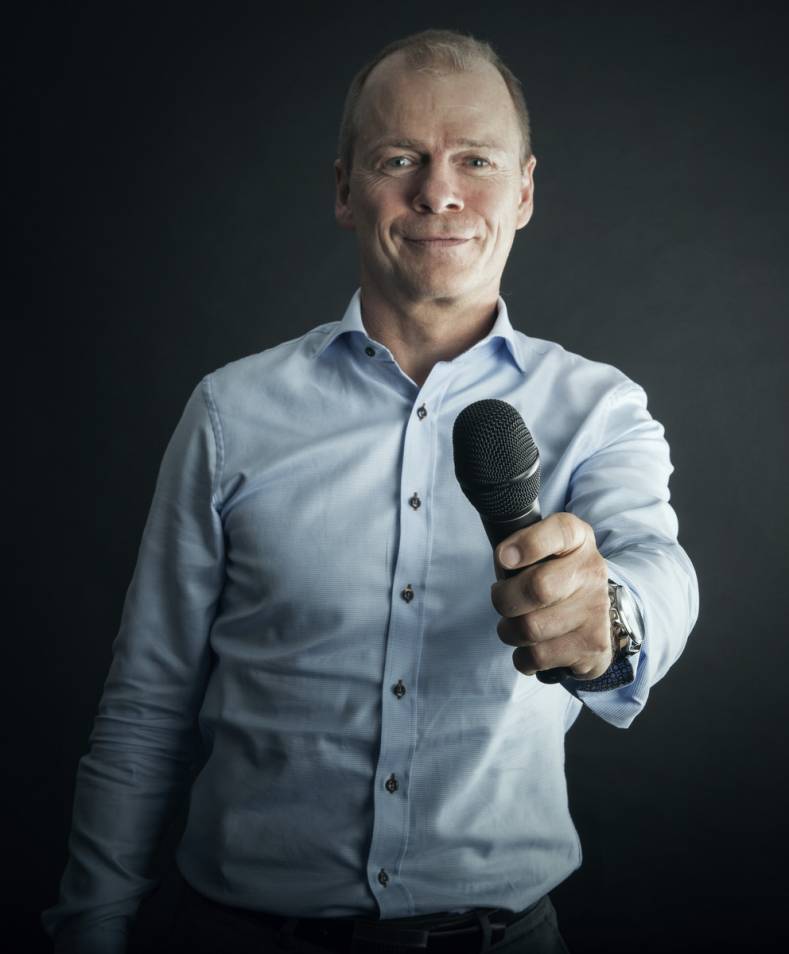 Danish microphone developer DPA is looking to further expand its production capability and product range after being bought by the RCF Group. The deal adds a new dimension to the Italian loudspeaker manufacturer and allows it to offer a fuller audio chain.

DPA, which has been designing and producing high quality mics for broadcasting, live sound and the presentation market since 1992, was previously owned by equity investor the Riverside Company. With this backing DPA looked to capitalise on its position as a developer of miniature microphones, notably the d:screet 4060 omni-directional lavalier. This resulted in the launch of the CORE amplifier in October 2017, increasing mic sensitivity by 14dB, and this year's 6000 series of sub-miniature mics.

Like any equity company, Riverside was ultimately looking to make a profit on its investment, after providing additional finacing for DPA and bringing in a new chief executive, Kalle Hvidt Nielsen, in September 2016. Nielsen previously with two of Denmark's leading audio developers - audiophile hi-fi manufacturer Bang & Olufsen and Brüel & Kjær Sound & Vibration Measurement - and has overseen expansion and an increase in production at DPA.

Commenting on the sale, Riverside Company partner Karsten Langer said, "Together with the DPA team, we were able to achieve all of our goals for this investment. The company saw considerable expansion of its distribution network and increased sales in a number of key markets."

The RCF Group, based in Reggio Emilia, was founded in 1949 to produce transducers for microphones and loudspeakers. Over time its focus shifted more towards the loudspeaker part of the business as it became a leading European manufacturer of products for the touring and installation markets. In the mid-1990s RCF came under the control of the Vicari group, which was best known for its radio mics. At the time Arturo Vicari, now chief executive of the RCF Group, was keen to increase the company's OEM driver business for commercial, hi-fi and live sound loudspeakers.

In the last 20 years RCF has built up its position in the speaker market, with subsidiaries in the US and Europe. In 2017 it received further investment from private equity companies Palladio Holding and Amundi Equity Funds, which jointly hold a minority stake. This allowed RCF to take over EAW, a well-established name in installation and concert sound loudspeaker manufacture, in September this year. 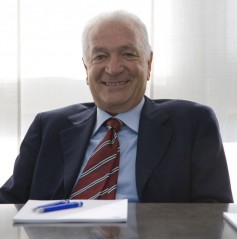 By adding DPA to its expanded portfolio, RCF is now able to present itself as a one-stop provider in the live sound market. "Since my early days I have been fascinated by the world of microphones and we are very proud to add to our roster DPA," commented Arturo Vicari. "We can now offer the complete audio chain, from microphones to speakers."

Kalle Hvidt Nielsen added, "We have come a long way during the past few years. Share of sales coming from new products is up from less than five percent to more than 40 percent and all major areas in the business have been professionalised and streamlined. We look forward to a bright future under new ownership."

DPA is run from offices in Alleroed, 38.8km (24 miles) from Copenhagen, with manufacturing at its factory in Asnæs, 90 kilometres (55 miles) west of Denmark's capital. These premises will continue as they are, while Nielsen confirmed that the intention was for the existing management to remain in place.

"DPA will continue as an independent company owned by RCF," he said. "DPA will continue with the same focus and same strategy. Under the new ownership it is DPA's plan to strengthen its position in all [market] segments, including of course, broadcast and presentation. DPA also has a very ambitious plan for new product introductions in the years to come. This plan will be maintained under the new ownership."