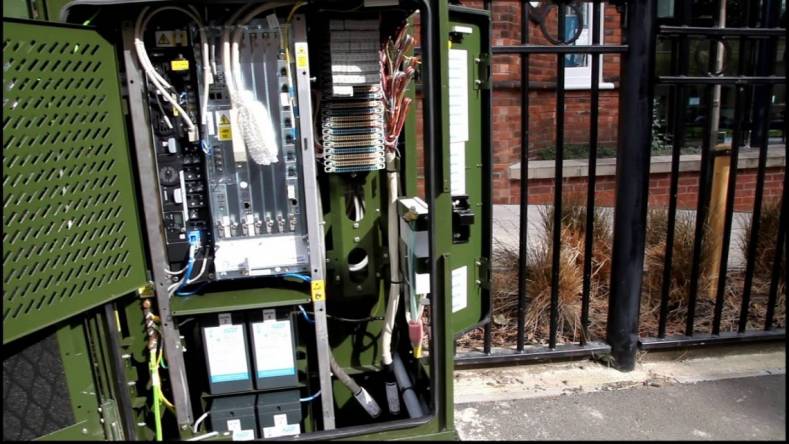 FTTH (Fiber to The Home) will drive faster than expected gigabit broadband growth, according to Rethink Technology Research.

Gigabit broadband growth is set to confound most predictions and increase almost 10-fold in penetration to reach over 31% of households on average globally over the next five years, compared with 3% to 4% today.

This prediction has come from leading UK based analyst group Rethink Technology Research, which specializes in video, wireless and Internet of Things (IoT).

The report from the group’s Rethink TV Forecasting unit entitled “US left in China’s wake in the quest for Gigabit broadband – Forecast and Report to 2023” predicts that some more developed countries such as the USA, France, Switzerland and South Korea, will achieve even higher penetration of 50% of by 2023. However, notable exceptions include the UK and Germany which will lag the curve of advanced nations, as less surprisingly will much of Latin America. China meanwhile will close the penetration gap significantly on the leaders and make a big impact on overall numbers given its high population, increasing from 4% of its 456 million households to 42%, following a series of massive build-outs led by China Mobile. %. Indeed, China which will deploy 193.5 million ports of 1 Gbps broadband by 2023 propelling the Asian total to 232.5 million, 68% of the global 340.5 million.

The main factor driving growth will be ongoing roll out of FTTH (Fiber To The Home) as many countries adopt “fiber first” initiatives in preference to seeking a cheaper route via copper upgrades. At the same time the report identifies a “landgrab for apartment dwellers who live in MDUs, with high speed internet offerings, if not always quite at the 1 Gbps level.” The report concedes that most homes do not need 1 Gbps yet but as it becomes available inevitably services will arise that exploit it. One consequence could be more availability of Ultra HD video content given that is a major driver of demand for higher bit rates.

The Rethink report argues that as fiber momentum picks up, the window of opportunity will close for G.fast, G.Now and MoCA Access as cable or copper-based alternatives as more buildings opt for fiber direct to the home or apartment. However, the report notes one major exception in DOCSIS 3.1, at least in the USA where it is triggering cable based 1 Gbps installations, with a promise to go even higher to 10 Gbps eventually.

While globally 1 Gbps lines are forecast to make up 31% of all broadband by 2023, the fiber penetration will be almost double that at 60% when lines below that speed are counted.