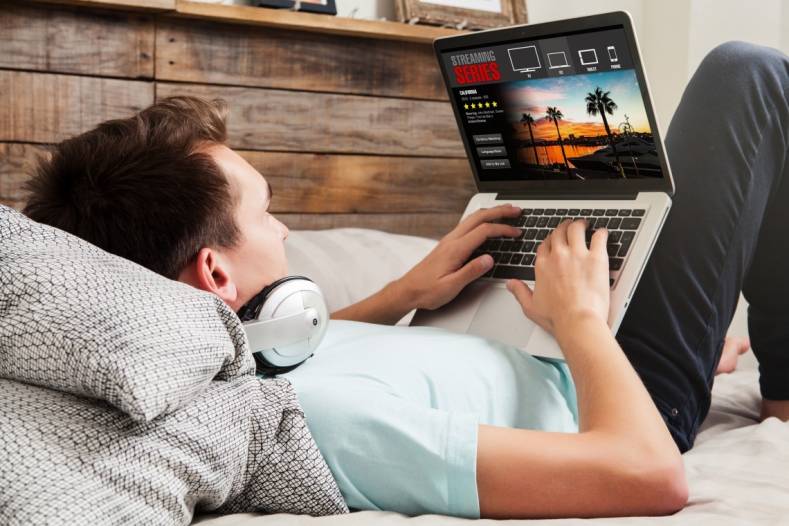 Password credentials sharing is becoming too expensive to ignore. Fortunately, there are solutions to the problem. Image: Synamedia

Casual sharing of passwords can be turned from a cause of loss into revenue generation by harnessing monitoring and analytics to identify customers who could be enticed to pay more to become legitimate while gaining from premium options.

This is the rationale of the first product launched by Cisco spin out Synamedia after opening for business late October 2018.

Synamedia, a provider of video processing and security technology, was created from the repurchase of Cisco’s Service Provider Video Software Solutions (SPVSS) business for $1 billion in May 2018 by private equity firm Permira. The company is led by Chairman Abe Peled, who was chief executive of NDS in 2012 when Cisco acquired it for $5 billion as the foundation of SPVSS. Although Cisco has retained some remnants of SPVSS it has taken a big loss on the business as a result of failure to ride the wave of OTT and meet competition from a raft of nimbler players as the market becomes increasingly dominated by stand-alone software capable of running on commodity hardware, coupled with systems integration expertise.

Other big players have suffered similarly, with Ericsson earlier in January 2018 deciding to sell a majority 51% stake in its Media Solutions division to private equity firm One Equity Partners. Then Nokia sold its Velocix media business, retaining a smaller minority stake.

In all three cases the demerged companies believe they will compete with greater agility on their own and Synamedia is putting forward its product designed to combat the growing problem of casual credential sharing of OTT services as an example. However, Synamedia admits that it builds on elements inherited from the Cisco Videoguard portfolio. The package has two thrusts, the first being to detect and shut down industrial scale credentials sharing by professional fraudsters. On this front it takes advantage of collective, anonymized intelligence gained from multiple Synamedia customers, similarly to how leading revenue security such as Verimatrix and Kudelski Nagra conduct global monitoring across their customer bases. 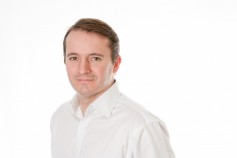 Then the same AI, behavioral analytics and machine learning techniques can also be applied for the second thrust to identify lower level credentials sharing conducted by a significant number of subscribers. Typical examples would include giving passwords to friends say to watch sports matches featuring a favorite team on an OTT sports channel, or more generally to take advantage of the fact that the service supports several simultaneous streams.

Such activity is widespread, especially among millennials. According to media research firm Magid 26% of millennials share passwords for video streaming services, while a recent CNBC report put the figure even higher at 35%. Parks Associates has predicted that on current projections, $9.9 billion of pay TV revenues and $1.2 billion of OTT revenues will be lost to credentials sharing in 2021.

Synamedia’s pitch is that this rump of essentially honest consumers can be brought onside and even tapped for additional revenues, by offering services that enhance sharing of the service with friends or family. Firstly, it detects when password sharing is taking place by for example observing that a given account is being accessed regularly by users in different locations.

Until now OTT service providers have tended to turn a blind eye to this and even tacitly exploited this in marketing, confining any actions to messages such as “unusual account activity detected, please reset passwords” which can cause temporary inconvenience when combined with denial of access until that has been done. They can no longer afford to do this, according to Jean Marc Racine, CPO and GM EMEA of Synamedia. “Casual credentials sharing is becoming too expensive to ignore. Our new solution gives operators the ability to take action,” said Racine. “Many casual users will be happy to pay an additional fee for a premium, shared service with a greater number of concurrent users. It’s a great way to keep honest people honest while benefiting from an incremental revenue stream.”

The Synamedia package includes support for application of specific policies by integrating the credentials sharing engine with the operator’s subscriber database. This can prompt actions to upsell to any account whose sharing score exceeds a predefined threshold. Armed with these insights, marketing teams can then negotiate that fine line between harassing a customer as they may have done in the past and encouraging the sharing activity through offers that exploit it. At the same time by making subscribers aware their sharing has been detected while avoiding being heavy handed, the operator can keep such customers on board while increasing the revenues gained. Such at least is the idea.