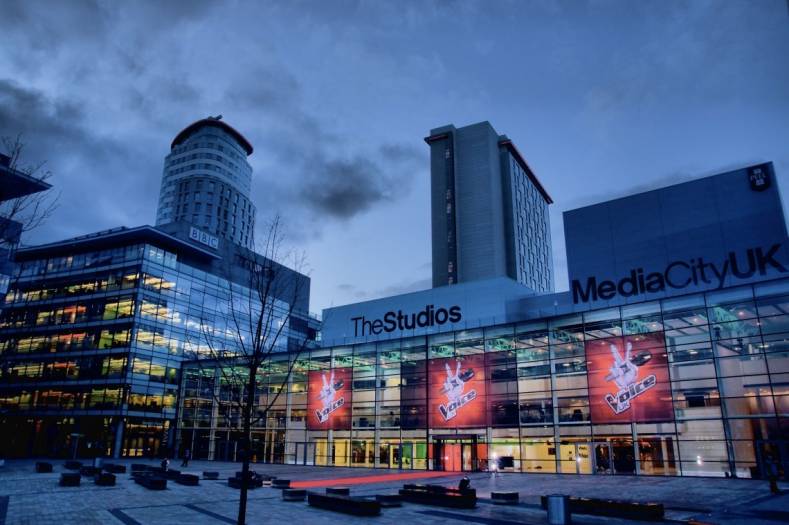 TheBroadcastBridge: In a file-based world how are production companies approaching storage of assets?

Emma Riley: Productions are using portable hard drives during location media management, delivering them to our post facility for ingest and we’re providing storage, outside of the editing codec, of two copies of the native rushes, usually on nearline and on LTO. This shoot-to-post workflow, however, is quickly being superseded by harnessing the power of the internet to speed up the transition to edit.

On completion, or often TX, of the finished programme, clients request the native media, along with other production assets (EDL’s, audio stems etc) to be stored on LTO. What is being stored is a consultative process where we assist the production in designing a retention policy personal to them. We provide two commercial options for LTO storage, which clients are now using a fairly equal mixture of: One is a more traditional view of archive, where media is transferred to LTO and given to the client to go in their long term storage repository; the second is to keep the media on our LTO server for a set period of time, or a rolling monthly contract. The latter allows media to be accessed (viewed, logged, sync pulled) very quickly and pulled back into our edit platform at no cost for use in recurring series and sports, with increasing interest from other genres.

In the first instance, by offering advice on the various workflow decisions and their effects later in the process. Revenue opportunities are present for facilities to vertically move into and provide longer term storage, asset management access and content manipulation, however it’s a busy marketplace with technology manufacturers, cloud providers and system integrators all looking at these as a managed services as their next move.

Facilities have the opportunity to provide library and archive services, however, storing assets for the longer term requires the flexibility and sensibility of a broadcast facility combined with the scalability and reliability of a data centre. Many post facilities could move into this area with their current knowledge and client base, however significant investment will be needed to give longer term guarantees of media being stored reliably and to be accessible quickly and in years to come. This investment, not only in infrastructure, but on a commercial and operational level could be beyond the reach for some.

What are the costs to production companies?

With the move to seeing rushes as assets rather than bi-products, the old commercial model of pay-once-to-put-on-a-tape is beginning to fall down. At some point, the media will need to be outgested or paid for as a company overhead rather than a production cost. The alternative is to look for a service that delivers you either a per production price so not adding to your overhead, or for financial directors to look at the actual cost they’re currently paying to store their back catalogue of tapes – this is the budget line for future digital storage. This is, however, a significant step change for production companies to make, and they will need to consider where this cost is borne.

What areas of storage are most problematic?

There is a notion that storage should be a decreasing line on your budget, and while the cost of storage is falling, with continued advancements by camera manufacturers such as Arri, Canon, Red and Sony, the resolution we’re shooting at is increasing. The original notion of archiving natively to give you the best chance of usability in the future is long gone. Archiving rushes in their raw state gives you a just few years of guaranteed native interoperability at best before you could find yourself transcoding so a framework of standards that acquisition.

There are over 3000 different codecs currently in use: that’s every different combination of codec, wrapper, frame size etc. Giving a guarantee of being able to import these into an edit for the next 5 - 10 years would be unrealistic. When deciding which mezzanine format to pick, you’re looking for a trade off between storage volume (therefore cost), resolution and likely future compatibility. You obviously want the lowest cost, highest resolution and highest likelihood of future compatibility.

In addition, a production company needs to fully consider the use of all content it archives, and this decision should drive the resulting archive codec and workflow, and even whether to keep it at all. We believe there is a balancing act between production requirements and company assets to be had by every indie.

What equipment lies at the heart of Dock10's solution?

Key to the future of any facility are: Media Asset Management, fibre networking and connectivity. With file-based delivery joining file-based acquisition and shooting ratio’s remaining high, the need to retain valuable metadata with your video content is rising up the priority list of producer's looking to sweat their assets, be they masters or rushes, further than the commissioned UK transmission. The production process is a metadata rich procedure, and post facilities moving into the archive space need to ensure this metadata stays with the content.

Avid Interplay PAM and Avid Interplay MAM sit at the heart of our operations, across studios, post-production and soon, content management. Both Interplay systems are the key to us managing media while in the production process, in particular for recurring programmes such as Blue Peter, and whilst in our longer term storage such as The Voice UK. They allow seamless movement of media between our tiered storage platforms including longer term LTO, the retention and transfer of metadata and associated production assets into our editing platform and a true end-to-end workflow from capture in the studios or on location through to archive.