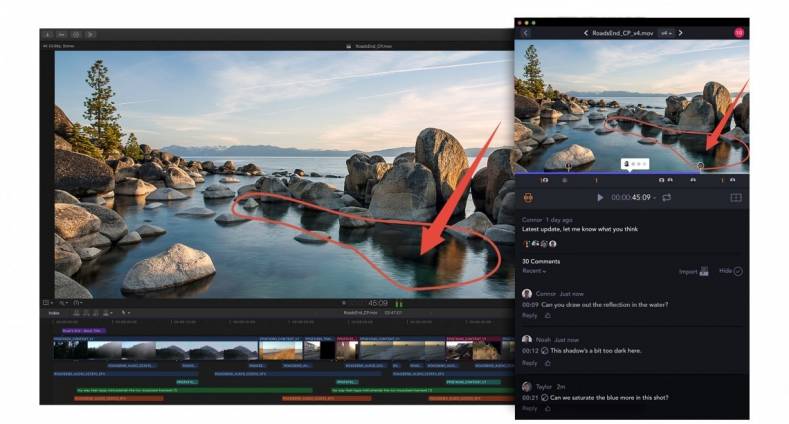 Getting collaborative feedback has never been easier now that Frame.io can send files directly from Apple’s Final Cut Pro X user interface out for comment.

Frame.io has added a workflow extension for Final Cut Pro X that can create a handy plug-in communications feature to support a more collaborative workflow.

“In the past, most people have used file sharing services like YouTube to exchange projects and then tried to communicate their notes and opinions via E-mail,” said Emery Wells, co-founder and CEO of Frame.io in our interview. “This can be not only cumbersome, but sometimes not all that specific about the exact media being referenced."

Through the web-based feature, users can upload video and then send a secure invitation to co-workers or clients to view it and reply with time-stamped comments or annotations. 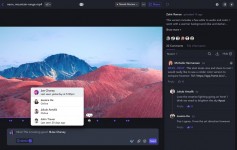 Collaborators' inputs can appear as the edits are made. Click to enlarge.

Frame.io integrates directly from within Final Cut Pro X software. That means not having to leave the FCP workspace to receive comments about the project.

Reply comments appear much like a Facebook conversation thread. The comments also can be moved and dropped as notes in an FCP compound clip.

“If you want to let your colleagues see a total project, we have set up a custom ‘shared destination’ feature that will let you upload the entire time line,” Well explained. “Then, as comments come in you can see them without having to leave the Final Cut X application.”

Some of the new software features:

Image Review, Editors can work with a wider range of creative assets to centralize more of their production and postproduction workflows into one place.

TPN (Trusted Partner Network). Frame.io has completed TPN assessment. This is an industry-wide film and television content protection initiative between the MPAA (Motion Picture Association of America) and the CDSA (Content Delivery and Security Association), the goal is to create a set of requirements to prevent leaks, breaches, and hacking of pre-released, high-valued media content. 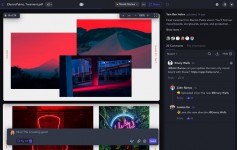 Getting feedback while a cut is in progress can prevent a lot of re-working. Click to enlarge.

Frame.io offers a a free one-project trial along with 2GB of storage, and 15 total file uploads.