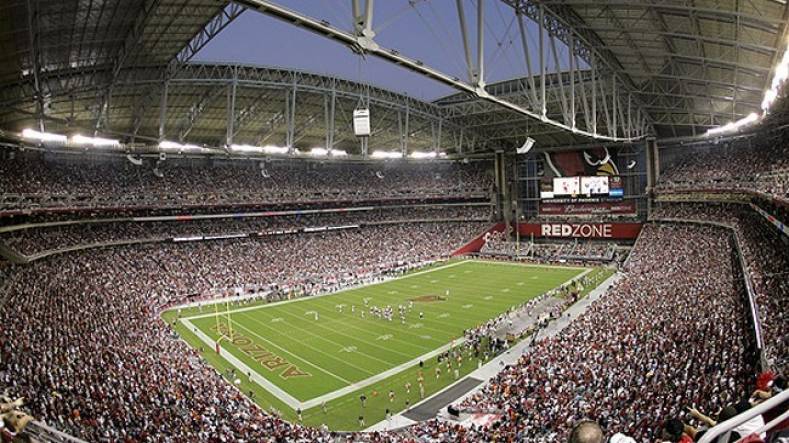 Super Bowl 2015 year was set to be the biggest stage yet for Comcast’s TV Everywhere strategy, but unfortunately two thirds of US mobile subscribers will be unable to view the streams on their smartphones. This is because the NFL (National Football League) sold the smartphone rights to Verizon Wireless, which has 34% of the US mobile service market, even though Comcast and its subsidiary NBCUniversal own remaining rights. This means that while anyone can watch the Super Bowl on laptops or tablets via NBC’s live stream of the entire game and surrounding events, they will need a Verizon Wireless subscription to access the stream on their smartphones

Comcast is still hoping to gain a lot of traction for TV Everywhere with the stream being available via NBCSports.com and the NBC Sports Live Extra app on iPads. This is at a time when US pay TV operators, after a slow start, are moving full steam into TV Everywhere as their next competitive frontier. This month Dish Network and DirecTV launched dedicated OTT offerings separate from the main package, and it is likely that others will follow during the year. The need to reach out for new pay TV subscribers and remain competitive with existing ones is now outweighing fears of “self-cord-cutting” in the business calculations of the operators.

Comcast’s mission was to exploit its stranglehold over the nation’s biggest and most iconic sporting event to attract a new generation to pay TV in general and its own package in particular, by offering the whole stream free. NBC now has rights not just to the game itself but also pre-game coverage and the halftime show, which according to Nielsen ratings was watched in 2014 by 115.3 million people, the most in its history. NBC also hoped to attract a big viewing total for an episode of “The Blacklist” following the big game. The free stream will run from noon February 1st until 10 PM ET that evening.

But the impact of the free streaming will be weakened by its unavailability on 66% of the nation’s smartphones. Although anyone can view it on a tablet or PC, the smartphone has become the most popular device for accessing video outside the home despite the smaller screen, because it is quicker to set up and more convenient to hold, as well as usually being to hand. This is particularly the case for Comcast’s primary target group for Super Bowl streaming, the so called Millennials, defined loosely as anyone aged between 10 and 35, 37% of whom do not currently have a pay TV sub in the US. Many of those without a sub also lack a tablet and even those that do own one tend to leave it at home when travelling, while having their smartphone with them. The corollary is that Verizon Wireless will itself do well out of Super Bowl and gain enough new subscribers to make paying for the rights worthwhile. But for Comcast and to an extent pay TV in general there is a sense of an opportunity being lost. It was supposed to highlight how TV Everywhere allows you to access what you want wherever you are on whatever device you have to hand, but in the event it will show that is not quite the case.

Comcast meanwhile has been stepping gradually into OTT. It launched its Xfinity TV Go app for iOS and Android devices in November 2013, allowing subscribers remote access to 35 channels of live cable programming. This was a rebranded version of the operator’s existing mobile software but for the first time enabled streaming of live TV from any Wi-Fi network and not just in the home. Then in September 2014 the app was opened up to cellular networks as well as Wi-Fi.