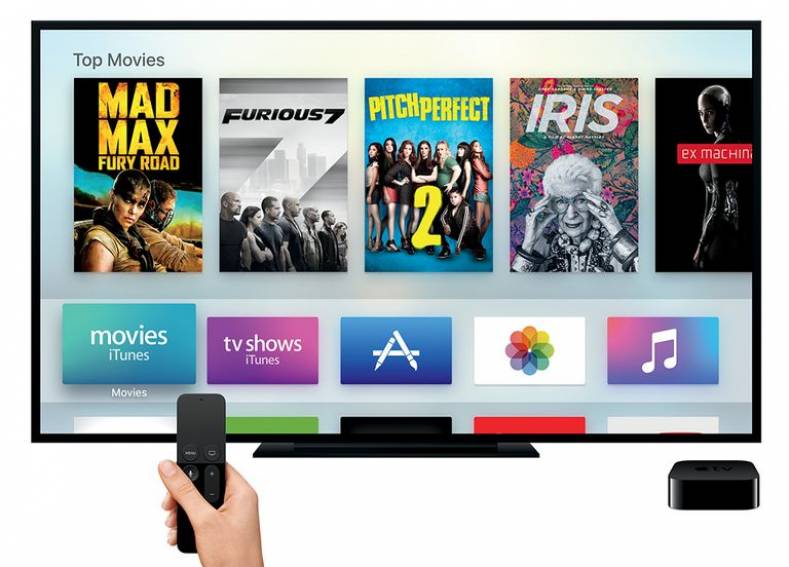 Apple TV has been available 12 years since January 2007, but is not associated with a subscription.

A dongle along the lines of Google’s Chromecast or Amazon’s Fire TV stick has been discussed internally but it is not clear whether this had been approved or even how seriously it has been considered. Such a move would make sense in the context of a service where content was given away free as part of broader package, in the way that Amazon bundles video with its Prime subscription. The Apple TV 4K device retails at around $180, whereas TV dongles sell for upwards of $30. Chromecast costs $35 in the US for the version streaming content at up to 1080p, or up to $70 for Chromecast Ultra at 4K resolutions with HDR (High Dynamic Range) contrast technology.

Apple has not confirmed either when it will launch its streaming service which after all has been rumored to be coming almost since Apple TV first arrived nearly 12 years ago in January 2007. Apple TV is a box pre-loaded with apps providing access to a variety of content and no subscription. However, while some of that app content is free other apps such as Hulu Plus and Netflix require a direct subscription to their own content. In yet other cases content requires a subscription through a cable or satellite provider, as is the case for networks like CBS’s Showtime in the US. 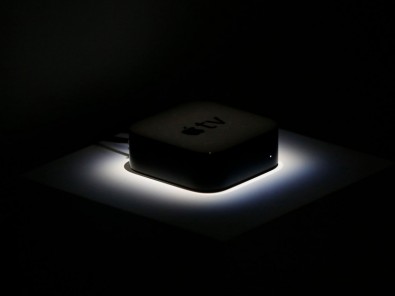 A question for early 2019. Will Apple release a low-cost dongle to help strengthen its presence in the streaming marketplace? The Apple TV box retails for almost $200, which makes it much more expensive than competitive streaming boxes.

What is beyond doubt is that Apple has been spending quite heavily on original content which tends to confirm the intention to launch a streaming service in competition with Netflix and Amazon as well as national OTT services from pay TV operators, such as Sky’s Now TV in Europe and AT&T’s DirecTV Now in the US.

Apple has so far committed over $4 billion to original programming by 2022, including $1bn in 2018. While this is still a lot less than Netflix's $6.8bn, it is still considerable beer and the pot may well swell further after the streaming service is out given that the company is sitting on a cash mountain of about $160 billion.

Apple has also been amassing an experienced video team based in Los Angeles. This is co-led by ex-Sony Pictures executives Jamie Erlicht and Zack Van Amburg, who played key roles bringing out some iconic series including Breaking Bad and Better Call Saulunder. Their remit is to make Apple a major force in sVoD comparable to its position in other markets, which is a highly optimistic goal only likely to be met through some major move beyond just launching a streaming service. Such sentiments stoked rumors of a move on Netflix itself earlier in 2018.

At any rate, Erlicht and Zack Van Amburg have assembled a team of top TV executives and acquired a wide range of series featuring some big names such as Steven Spielberg and Josh Friedman.