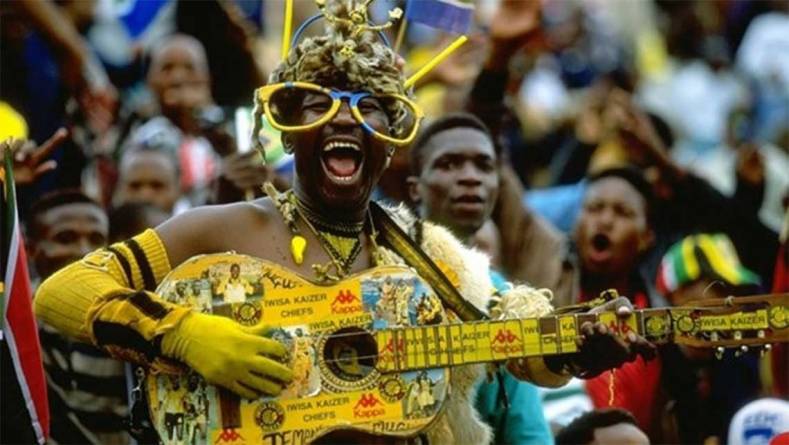 Support for social media experiences played a key role in BeIN Sports’ choice of the Cisco Videoscape TV services delivery platform to enable advanced sports video experiences across over 20 countries in the Middle East and North Africa (MENA) region. Cisco is providing software and hardware, along with system integration services, to beIN SPORTS for its subscribers across MENA.

Formerly Al Jazeera Sport before rebranding in January 2014, beIN Sports Arabia based in Qatar achieved 26% subscriber growth over 2013 to reach 2.43 million active users across 23 countries in the Middle East and North Africa. Its DTH platform accounted for 81% of the operator’s total pay TV subs, with the remainder on IPTV networks in the UAE, Qatar and Saudi Arabia.

The operator has built its customer base on the back of a growing basket of international premium sports rights, such as English Premier League matches, across MENA countries. It has also expanded into North America through beIN SPORTS USA, which since its launch in 2012 has become the fastest growing international sports network in the U.S. and is offered on 9 of the largest 10 cable or satellite pay TV providers there.

Its Videoscape platform includes Cisco’s VideoGuard conditional access system (CAS), MediaHighway middleware, digital video recorder (DVR) and user interface (UI) technologies. On the social media front it supports virtual viewing parties, as well as real-time instant messaging and video chat to augment the linear video experience. It also enables connection with other viewers around content through companion screen applications. There is support for personalized recommendations from social connections, as well as the usual analytics-driven suggestions taking account of the viewers' own history.