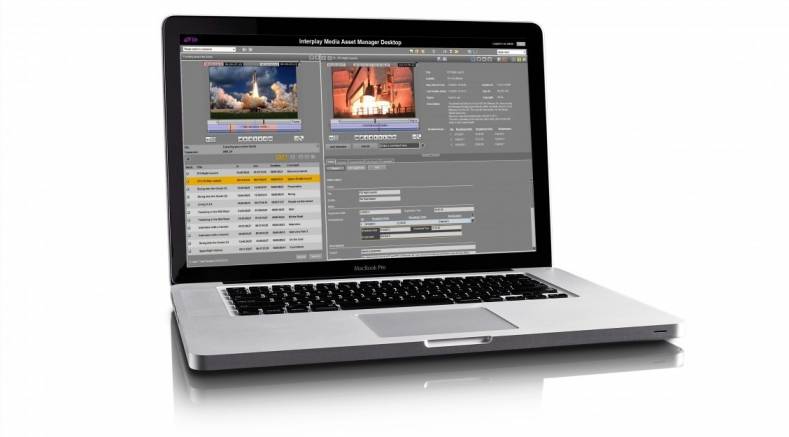 Dock10 is to launch a content management service for producers looking to store and reuse rushes for recurring series, downstream sales or new programming. Based on dual Avid Interplay asset management systems, one for content in-production, one for assets in deeper archive, Dock10 believes it better placed than some facilities to handle large volumes of rushes thanks to its investment in a data centre.

“We think rushes management is key for indies and the biggest revenue generator for post in this area,” said Emma Riley, head of business development, Dock10 in Manchester, UK. “We invested in asset management because we realise that all the rich metadata that is added in post can get lost when content is moved onto archive on LTO.”

As part of the service Dock10 will advise producers on what rushes to retain or discard. “A production company should consider the use of all content it archives, and this decision should drive the resulting archive codec and workflow, and even whether to keep it at all,” she explained. “We believe there is a balancing act between production requirements and company assets to be had by every indie.”

Pricing will be per production and based on both the amount of data and duration of storage. “With rushes seen as assets rather than bi-products, the old commercial model of pay-once-to-put-on-a-tape is beginning to fall down,” she explained. “At some point the media will need to be outgested or paid for as a company overhead rather than a production cost. Our proposal is to move the model from an overhead to a production cost.”

The facility will also arrange to store content in a form that guarantees playback on edit systems arguing that “archiving rushes in their raw state gives you a few years of guaranteed interoperability at best before you could find yourself transcoding.”

She adds: “The DPP’s AS-11 format is a good bet for HD master programmes, but for rushes we need to look for something different. Many of our productions are shot higher than HD, such as Cucumber for Channel 4 which was shot in 5K, so we would look to recommend their raw rushes be transcoded to a higher than HD codec to maintain the resolution they acquired them in. We’re looking at the Avid codecs of DNxHD or DNxHR, however with archive as a hot topic, we expect some rivals to be announced this year that might change our minds.”

The service, which goes live in April, will be open to indies who do not post programming through Dock10. Existing clients BBC Children's (such as Blue Peter) and Red Productions will be among the first users.