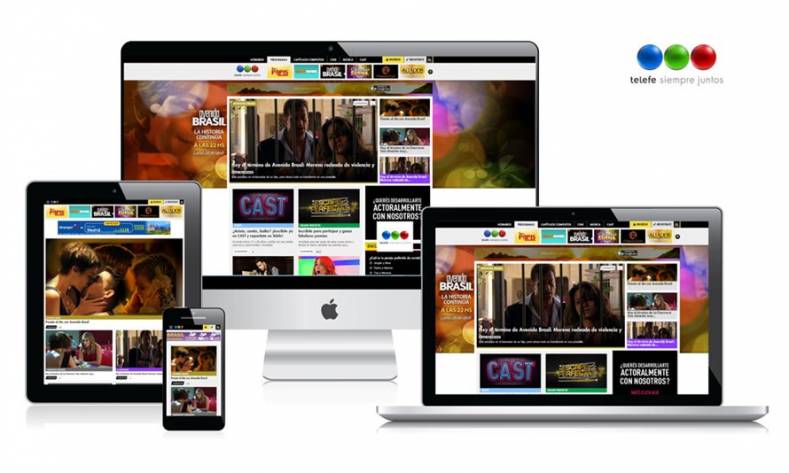 Owned and operated by Viacom International Media Networks since 2016, Televisión Federal (known as Telefe) reaches 95% of all households in Argentina, a country of 43 million. Headquartered in Buenos Aires, it produces more than 3,000 hours of Spanish language video content each year distributed across eight regional channels, as well as a significant and growing multi-platform presence and, distributed globally over pay TV channel Telefe Internacional.

“We need to serve our audience by reaching them wherever they are and that means a huge expansion in our social media distribution,” explained Santiago Matias Guimerans Soto, vp of technology and operations at Telefe. “Having successfully based our media operations on Dalet for many years it was natural for us to upgrade to Dalet Galaxy Five to take advantage in particular of the workflow engine. This will give us greater agility and speed in developing new workflows to accommodate the creation and publication of content to social media and future platforms.”

Telefe plans to design and build an integrated media supply chain that encompasses ingest, transcoding and distribution using the Dalet Galaxy Five workflow designer tool. The Dalet AmberFin media processing platform seamlessly integrates with Dalet Galaxy Five and drives Telefe’s QC workflows. Production and publishing of all program content to applications such as Mi Telefe (My Telefe) and Telefe Noticias (Telefe News) as well as YouTube, Facebook and other classic social media platforms will be much more efficient in Dalet Galaxy Five.