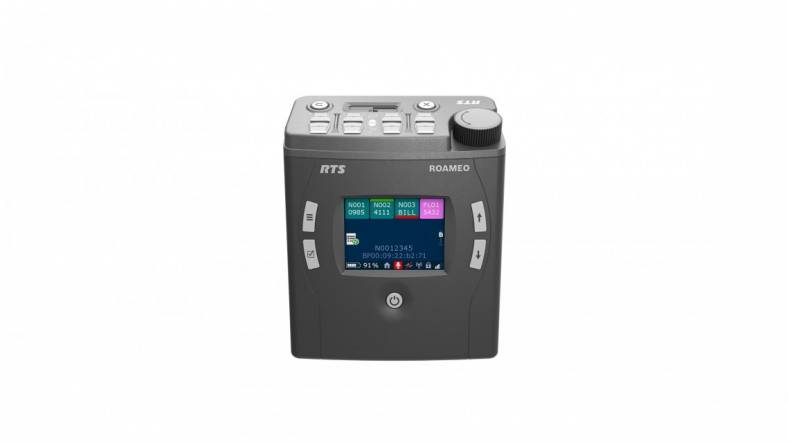 Louisiana State University’s Athletics Department produces a multitude of sports content for their SEC Network each year. This content is broadcast on various platforms, from live on-air broadcast to streaming channels, and involves working between five central control rooms with their video board operation and marketing/promotion teams.

After the recent implementation of the Dante and Omneo network from RTS, the five control rooms are now conveniently interconnected with the various sports venues across the university's campus, and all the intercom data, wired and wireless, can rides on the new network.

Additionally, the university boasts nearly 50 RTS keypanels in the control rooms, which are assigned based on where people are and who they need to talk to; therefore, by implementing 31 Roameos for their wireless intercoms, which are distributed among all the sports venues they serve, communication and efficiency have improved drastically. "At each event, there may be 5 to 10 people that need to be on comms, and multiple venues may have events at the same time. This time of year, we’ve got football, volleyball, and soccer going on. The system handles all that with ease," says Larry Allen, Broadcast Engineer at LSU.

Prior to the upgrade, the University worked off a 2-channel party-line system for wireless intercom, which left them facing many issues with crosstalk and interference. With Roameo, they are now equipped with virtually unlimited channels, and can do point-to-point routing to the people via the intercom channels.

"The switch to RTS Roameo has made everything more efficient, especially when things get busy. I can assign some people covering, say soccer, to go over to the basketball arena to do a show, and when they arrive, their Roameos work there as well. And that is a beautiful thing.”