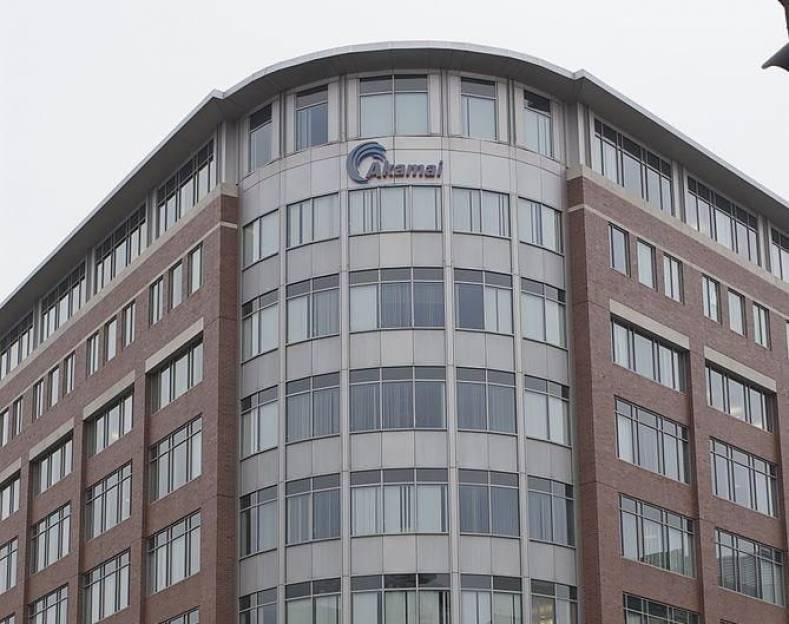 Akamai offers itself as a vendor of edge network and cloud services rather than just CDN capacity.

Akamai, one of the largest providers of CDN capacity and cloud services, has enhanced its platform with features for security, performance, quality and speed of development.

Akamai says these will enable greater agility and insights for customers delivering media services via the Akamai Intelligent Edge Platform. The new capabilities fall loosely under the four headings of security, visibility, cost reduction and agility.

Under security there is improved resiliency for apps with automated protections, tools for streamlining workflows and support for additional use cases. There are also new real-time and historical reporting abilities to help customers understand and monitor the impact hacker techniques like botnets are having on protected endpoints. The company noted that as botnets become larger, more sophisticated and better able to harness the power of AI to target web applications, security professionals need tools that can harness detection methods such as statistical analysis of user behavior, sensor inputs from connected devices, and continuous updates to reputational scoring. Akamai has also expanded its platform to support near real time DDoS attack mitigation, with additional capacity and reach.

The same tools that enhance security also boost visibility generally to make it easier to prioritize tasks efficiently and streamline decision making, according to the company. As Ari Weil, vice president of product marketing at Akamai, put it, “enterprises need greater insight, agility and quality from their service provider partners to get there in a cost-effective way.”

Then Akamai has reduced costs associated with egress from public clouds, as well as enhanced performance and quality for streaming video delivery specifically. Customers can now gain insights to understand the impact that say changes to a web page or application can have on the end user streaming experience. Akamai argues that such insights will help organizations achieve automated performance and quality improvements, while accelerating rendering and eliminating errors that previously had a negative impact on the user experience.

Then on the agility front, Akamai has developed APIs and automation tools to help simplify complex tasks for developers. In this vein it has also added support for federated development, containerized environments and microservices architectures, so that developers can introduce and test changes or new Akamai configurations in a single operation within a coherent iterative process. “As more companies move their operations and apps to the cloud, they are striving to balance the demands for security and agility, often firefighting point problems instead of directing their company’s digital strategy,” Weil concluded. The Akamai enhancements are designed to help balance these conflicting demands.