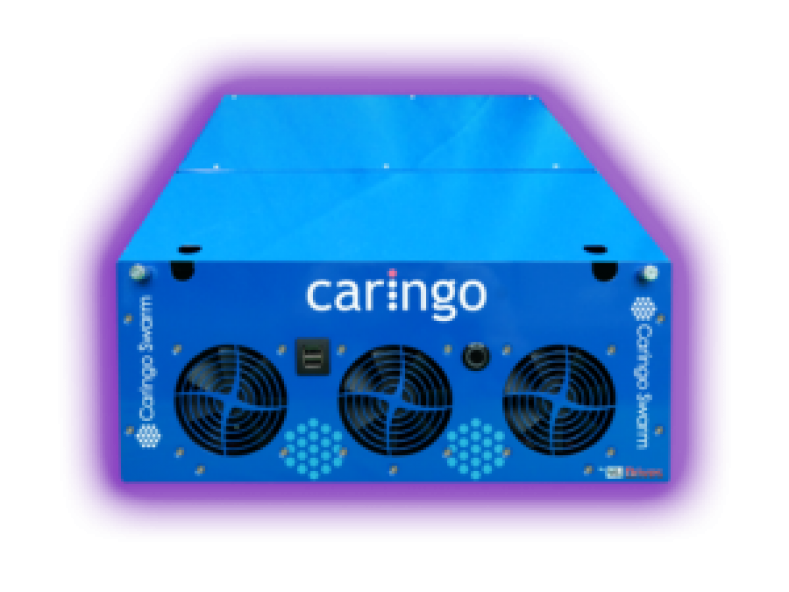 Unlike most object-based storage solutions—which require an initial Linux install on disk, “relying on expensive caching layers and load balancers to enable performance” — Caringo says Swarm contains all the software needed in a parallel architecture running in RAM. This method extracts every bit of value from standard drives, servers and network infrastructures.

“Our Swarm 10 Platform is the culmination of over a decade of market hardening and continuous innovation to satisfy our customers who are driven by on-demand, distributed workflows,” said Tony Barbagallo, Caringo CEO. “Swarm 10 gives larger organizations even more of what they already love about Caringo—performance, streamlined management, and granular data insight. And, with our new single-server appliance, smaller organizations have a much lower cost of entry to the most-scalable, on-prem, object-storage solution.”

Swarm 10 object storage optimized for dense, distributed environments, including an update to Elasticsearch 5.

SwarmNFS 2.1 delivers parallel, petabyte-scale sustained streaming of NFS to object. In recent tests on standard hardware, a single instance of SwarmNFS sustained reads of 1.6 GB/s (3PB+ per month) with no caching or spooling, states the firm.