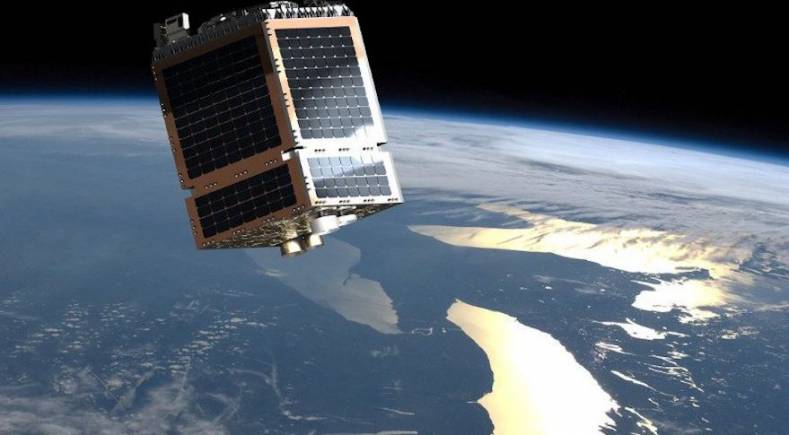 Now that Telesat’s Low Earth Orbit (LEO) satellite is successfully in orbit, it has begun testing third-party vendor products that could benefit form the satellite technology. The initiative is part of Canada-based Telesat’s plans to deploy a global LEO constellation of 117 satellites for broadband connectivity that it said would revolutionize broadband communications around the world.

Telesat’s Phase 1 LEO satellite was launched on January 12, 2018, and the company is now conducting live demonstrations of its capabilities. Newtec, a supplier of satellite communications technology, has become the first to test its modems over-the-air on the LEO satellite. Its modems were installed at Telesat’s Allan Park facility in September. Testing of the Ka-band payload is ongoing and Newtec’s technology is being used to demonstrate different service scenarios.

The latest trials saw test user traffic successfully passed over the satellite via Newtec modems, showing that flawless operation without packet loss can be achieved on LEO constellations; delivering highly reliable services with no packet loss under high Doppler conditions. Telesat expects to conduct live phase 1 LEO testing with its customers in the coming weeks.

“Our state-of-the-art LEO constellation will combine Telesat’s global spectrum rights in Ka-band with our proprietary LEO architecture to provide fiber-like broadband performance where terrestrial networks cannot reach,” he said. “This latest round of testing marks a significant step towards the future, showing that advanced modem technology, which works seamlessly with LEO satellites, is already available on the market today.”

According to market research firm Northern Sky Research, wholesale operator revenue from non-geostationary constellations, such as Telesat LEO, is expected to post a compound annual growth rate of over 40 percent during the next decade. The benefits of non-geostationary satellites include very high-throughput, service reliability, cost-effectiveness, low latency and overall superior broadband performance.

“LEO is a technology we watch closely, and we are pleased that our modems have been able to support Telesat on this important technology proof,” said

Frederik Simoens, Chief Technology Officer at Newtec, said that the testing process began with small-scale tests and have been steadily increasing in scope throughout the process. The tests, he said, show the potential of LEOs in efficiently and reliably delivering end-user traffic. 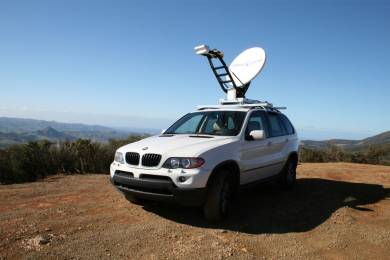 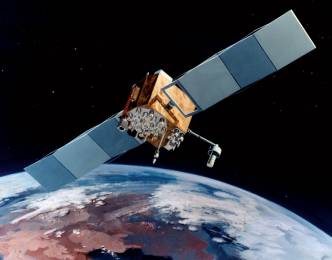 Is Technology Actually Solving Satellite Interference for the Broadcaster?

Several years ago, the broadcast industry came to satellite operators with one request – to solve the problem of satellite interference, particularly to satellite news gathering (SNG). To that end, Carrier ID was born, and many of us believed that would b…