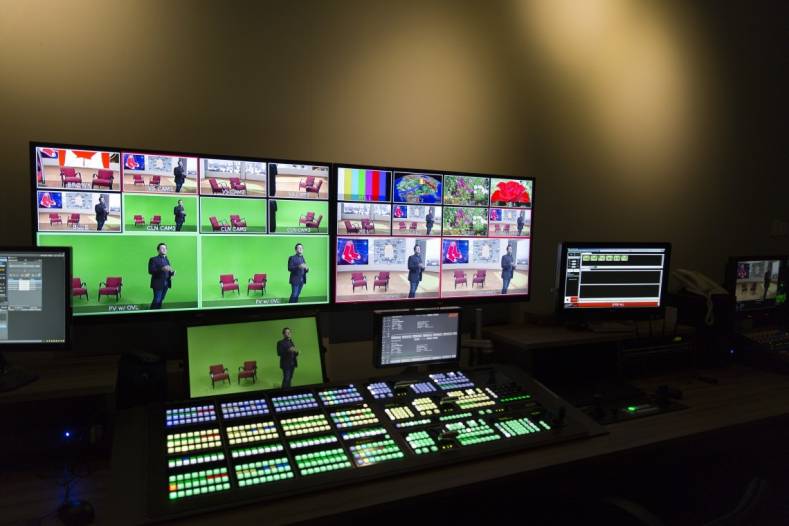 Singapore’s Infinite Studios is using 6K Red Dragon cameras in its new TV presentation facility for clients including sports rights distributor and producer MP & Silva. Although the feed from the two Reds is output as 4K in the studio and then compressed further for HD transmission, it is another indicator of the camera vendor’s march into systems cameras for live broadcast.

MP & Silva, one of facility's main clients, makes use of the studio to produce localised programming around the English FA Cup for regional distribution.

“Everything is now ready for 4K productions,” says EVS' VP of sales for the Asia-Pacific, Stephane Jauroyou. “Content can be produced in 4K but transmission in most of South East Asia is only in HD at the moment. When clients like MP & Silva produce a live show the incoming feeds are recorded live on the EVS server. The EVS operator is able to perform clipping and highlight creation during the live so that at half time the production can replay highlights while video elements can be fed into virtual set for analysis by on-air talent.”

He added: “One of the key reasons we decided to go with EVS was that we needed a frame-based video server for fast turnaround with strong integration with the augmented reality graphics system.”

The Red 4K Broadcast Module uses four 3G-SDI output connections to broadcast 4K video at up to 60 frames per second.

The studio, which launched at the end of last year, is based on Ross Video kit including augmented reality software, Ross Xpression for graphics rendering, a Furio robotic dolly camera system and Carbonite switcher, the facility hands off live video feeds to EVS’ six-channel XT3 live production server linked to IPDirector for production asset management.

Founded in 2004 and initially developed in Singapore, MP & Silva runs 18 offices worldwide distributing TV rights to more than 200 broadcasters in 200 countries. According to the company it has exceeded $650 million in yearly turnover and is claimed to be the fastest growing media rights company in the world. It has media and rights deals with FIFA, NBA, English Premier League, the Olympic Council of Asia, and Formula 1 as well Italy's Serie A for 2015-2018 and the rights to distribute the 2016 UEFA soccer championships in Japan.

The main shareholders are Riccardo Silva and Andrea Radrizzani. Carlo Pozzali is the third founding partner and a minority shareholder of the company. 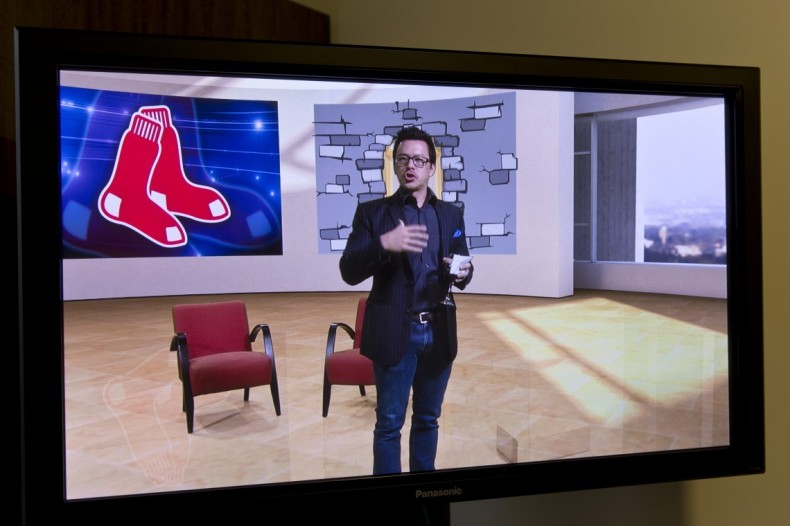 The studio is based on Ross Video and EVS kit 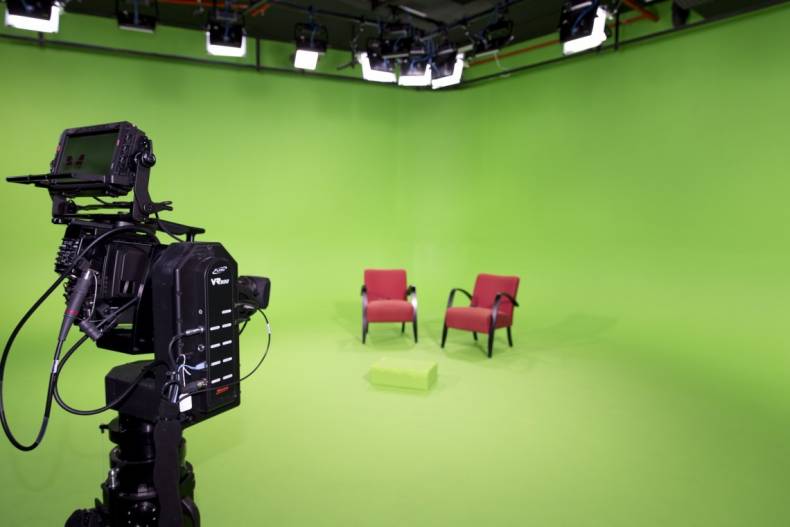