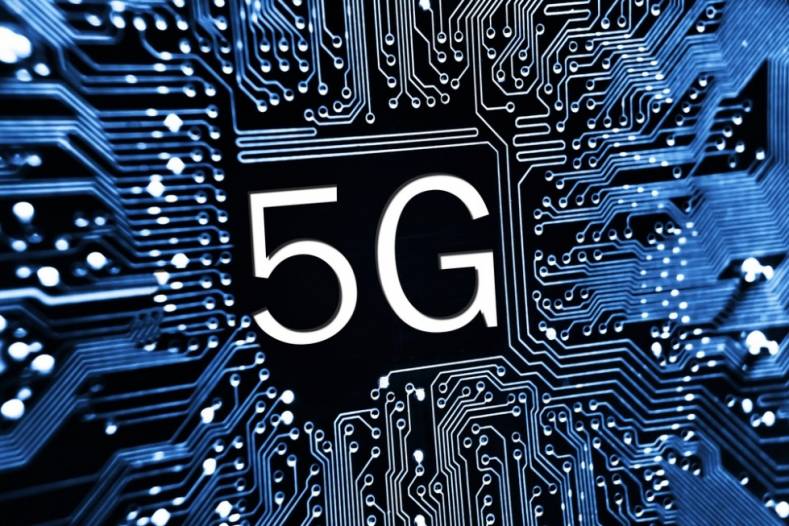 The coming 5G revolution can bring many opportunities for teleport and satellite operators, but only if the standard is industry friendly.

The World Teleport Association (WTA) just released a new research report, “Factoring 5G into the Future,” which details the opportunities and challenges of the coming deployment of 5G mobile for teleport and satellite operators.

The WTA report explains the technology, the industry partnerships that may shape the standards and the market-specific opportunities that deployment will bring, from expansion of IoT to communication with moving vehicles to the next step in video distribution.

The 5G standard will not be finalized until 2020 and there are no 5G mobile handsets available today. Yet, the report argues, teleport and satellite operators need to participate in its development, because 5G is more than a mobile standard. It is a new architecture, evolving from features already added to 4G, for how most of the world will communicate. "A satellite-friendly 5G will only emerge if teleport and satellite operators educate themselves on its development and find ways to contribute," says Robert Bell, WTA executive director. 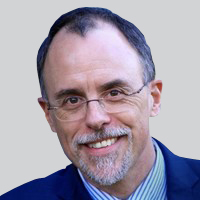 “A lot is being written about 5G,” said Bell, “but not enough about what it specifically means for service providers in the satellite space. We interviewed executives from teleport operators, satellite operators, technology companies, mobile network operators, space agencies and industry associations to uncover the reality inside the 5G hype, as we know it today.”

For instance, mobile backhaul and base station networking have long been an important business for satellite and teleport operators, despite that satellites carried less than 0.4% of global mobile traffic in 2016, according to Northern Sky Research. The same company estimated, however, that satellite-based cellular backhaul in-service units would grow at double-digit rates from about 40,000 in 2016 to more than 120,000 in 2027.

The roll-out of 5G mobile service has the potential to accelerate the demand for bandwidth. The 5G standard will support devices capable of speeds between 1 and 10 Gbps and with practically unlimited capacity. Supporting that will drive a 100x growth in mobile backhaul. New features already being deployed in 4G LTE encourage mobile operators to concentrate heavy-duty processing in data centers linked to remote base stations. This will create a market for “fronthaul” that is currently provided by fiber but is likely to need satellite in a 5G future.

Satellite and teleport operators need to plan now for factoring 5G into their future services. The WTA report, Factoring 5G Into Your Future, can help operators better understand the technology, its requirements and opportunities.

For example, The Internet of Things (IoT) is already a market driver for teleport and satellite operators. The 5G specification is expected to become the standard for IoT, so integration with it will be a priority.

Communications with objects in motion, currently a satellite specialty, will also be covered by the 5G standards, which will tend to increase demand for service. Most valuable of all may be video. 5G will support a massive increase in video to mobile devices – and the economics suggest that caching video files at the edge could become a major business for teleports.

Bell warns, "The mobile industry wants to initialize the standard as fast as possible and is pushing back on adding a satellite component. The satellite and teleport sectors need to keep up the pressure to ensure their fair share of the massive wave of investment that 5G will create over its decade-long deployment." The report provides a starting point for executives who want to take action today to ensure their long-term success. The report, Factoring 5G Into Your Future, is available from WTA.