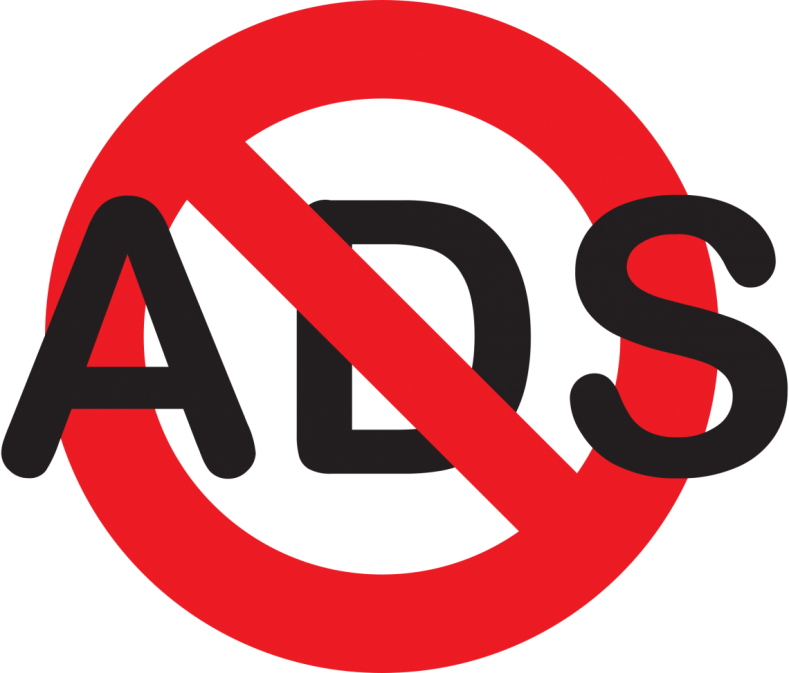 Up to 30% of ad revenue can be lost through ad blocking.

Inside Secure at IBC 2018 unveiled a package to meet the growing challenge of ad blocking which is depleting online revenues for many commercial broadcasters and video service providers.

The firm headquartered in Finland has moved into the video arena from its base in security for Internet of Things (IoT) devices and services by developing technology that makes it difficult for blockers to separate ads from the surrounding content.

“Some service providers are losing 20% to 30% of revenues to ad blockers,” said Martin Bergenwall, Inside Secure Senior Vice President, Products. Bergenwall argued that approaches taken so far relying on voluntary disabling of blockers by consumers were not working. “We have seen some approaches where the operator detects an ad blocker and asks the user to disable it. Instead we are hiding the ads so that it is impossible for the ad blocker to differentiate the content from the ads.”

It is not much use neutering ad blocking without recording that the ad has actually been successfully delivered and viewed. Therefore, the technology also tracks the ads and brings the information back so that it is counted for monetization purposes. Just as importantly, the company has tapped its expertise and technology in IoT security to guard against ad fraud, which is also a cause of revenue losses for advertisers themselves, although that has yet to be incorporated. “We are addressing the ad fraud problem, such as generating fake clicks to make it look like an ad has been viewed many times,” said Bergenwall. “That would be the publisher or Service Provider and we have a prototype ready for availability by the end of the year.”

Of course, service providers must be careful to keep their subscribers onside and not annoy them with irrelevant ads that disturb their viewing. Therefore, Bergenwall stresses that ad blockers will still be employed but just to block annoying ads while allowing legitimate ones identified as being relevant for a given user being allowed through. Clearly with growth in targeting over OTT there is scope for greater discrimination in ad delivery in future. Bergenwall recommends that content publishers and service providers follow principles laid down by bodies like the IAB (Interactive Advertising Bureau) whose writ covers the US and Europe, so that they take a suitably conservative approach to bypassing ad blockers.