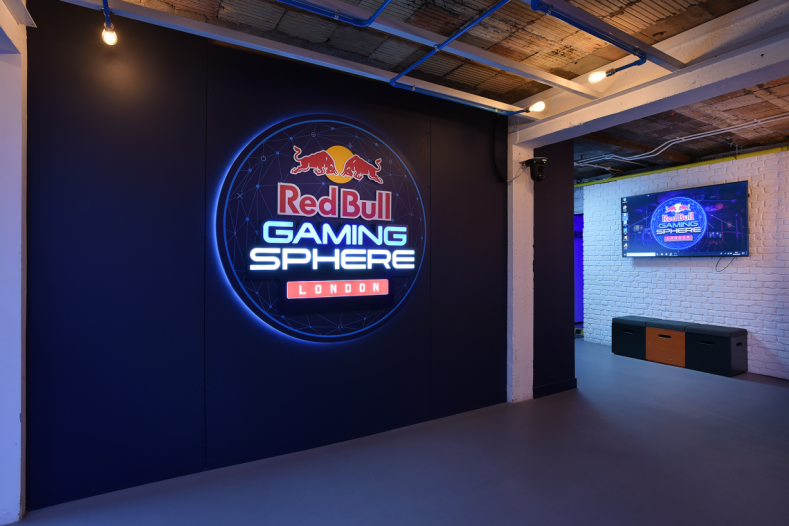 Blackmagic Design has announced that Red Bull’s Gaming Sphere in London is built on a live production workflow using a URSA Mini Pro, Micro Studio Camera 4K, ATEM 4 M/E Broadcast Studio 4K and DeckLink 8K Pro capture cards. The eSports studio was created to hone the skills of players and those working behind the scenes at all levels to host tournaments, educational events and workshops.

Built by systems integrator Dreamtek, a key requirement was to embrace an ultra flexible, low latency live production workflow to deliver high-quality gaming content to be streamed to social media or the big screens. “Our principal consideration was the ability to record gameplay from anywhere in the space, and deliver that at the high frame rates that gaming fans expect, anything less just wouldn’t be acceptable. We conceived an IP and SDI infrastructure from which any camera, PC or console could be captured, recorded and played out,” explains Kashaan Butt, Dreamtek’s chief engineer. 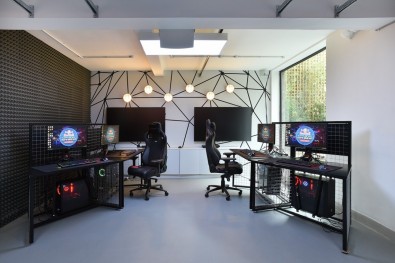 Multiple capture methods are used throughout the system, including SSD recording from the URSA Mini Pro cameras, multichannel H.264 encoders feeding into a streaming server and a series of HyperDeck Studio Mini for 4K recording. “Support for H.264 was a particularly important element in simplifying the workflow,” explains Kashaan. “Competitive games can last for several hours and we previously had to transcode to reduce the data capacity requirement on our storage.”

The Smart Videohub at the heart of this network not only handles gameplay output, but also live camera feeds from a series of URSA Mini Pro, Micro Studio Camera 4K and 12 mini ‘gamer-cam’ units to capture players’ emotions and reactions. DeckLink 8K Pro capture cards allow high resolution playback over 12G-SDI. Handling gameplay at high frame rates is frankly essential in eSports production. A Blackmagic Decklink 8K provides both flexibility and the production values eSports requires no matter how many gaming consoles are being used.