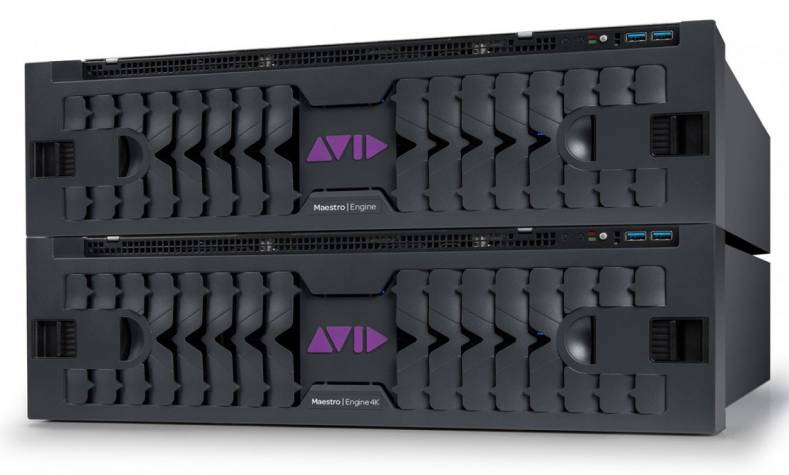 Avid's Maestro | Engine is a next gen scalable graphics and video rendering platform.

In addition to showcasing updates on many of Avid’s solutions, the company announced the one millionth download of their software.That is huge by any measurement. Key in announcements was news about Maestro | Engine.

Avid announced the new Maestro | Engine, a next generation real-time graphics and video hardware rendering platform for the Maestro graphics product line. The package can scale from HD and 1080P to UHD, and supports both SDI and video-over-IP interfaces.

Keeping with the general buzz over IP production at this year’s IBC, Avid demonstrated IP connectivity with FastServe and Maestro Graphics as part of the Alliance for IP Media Solutions (AIMS) interoperability showcase.

However, for me, the great opportunity was to discuss some of the major trends in post production with Jeff Rosica, Avid´s CEO and President. 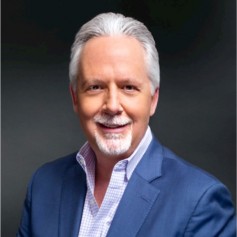 One of the highly anticipated topics at IBC focuses on mobile editing, which is a perfect fit for Avid especially because of their announcement about Avid MediaCentral on the cloud. For some background you can find my article on MediaCentral here. Rosica assured me that Avid is also on board with a solution.

“While we don´t yet have a standalone mobile editing app for the Media Composer NLE,” he said, ¨with the MediaCentral cloud UX that we have announced you get all the fundamental editing functions of Media Composer on any browser, accessible from any mobile platform be it iPhone, iPad or Android using the Cloud UX interface.”

I also asked about the alternative approaches to post production between Europe and the States. Do they speak different languages?

“I don´t think there are massive differences, ¨” Rosica said, “since there is such an emphasis on international collaboration, especially in traditional film and TV post production. There may be some uniqueness in the workflows employed by major post production companies, but although we may speak different languages, especially in the era of IP we are all increasingly using same tools.”

Finally, we touched on a topic that is becoming increasingly fascinating in the evolution of modern post the relationship between AI (Artificial Intelligence) and metadata. 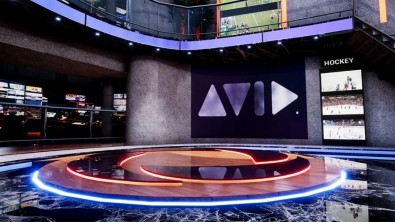 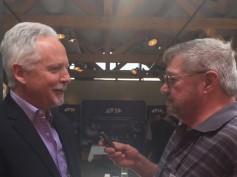 Avid's Rosica (L) noted that metadata is increasingly important, and will benefit from the application of AI. Photo Jay Ankeney.

“Of course, Avid has long lead the way in implementing AI, especially with our speech-to-text recognition capabilities, and this trend is spreading throughout more and more of our post functions,” Rosica said. “In fact, I think metadata is going to be one of the most important benefactors of AI. Consider the amount of immense human effort centered around indexing and archiving media content, the ability to log massive amounts of footage, even face recognition, which is a huge piece of labor. As a result, people often tend to do the bare minimum. AI is going to make those tasks not only more efficient, but actually more available to more productions with less human interface than ever before.¨