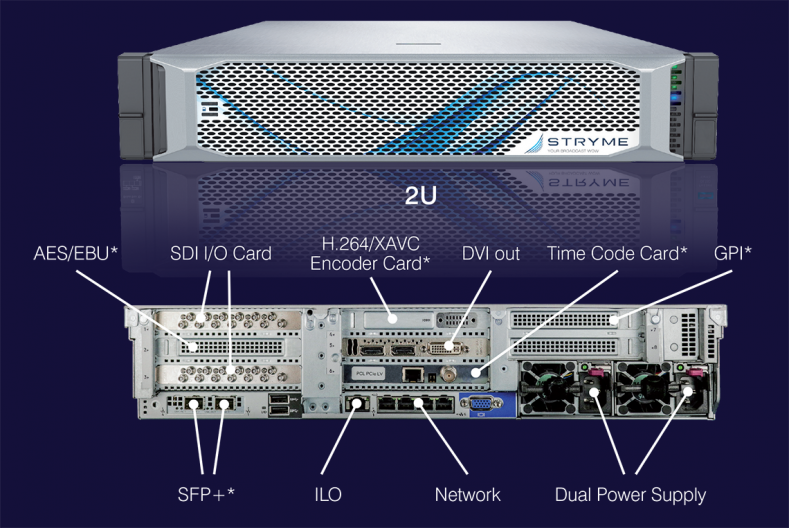 Octopus Newsroom announced a partnership agreement with Vienna-based STRYME, which produces broadcast ingest solutions for the global broadcast market. The agreement centers on the integration of STRYME’s GENESIX VideoServer V9 and the Octopus NRCS via the industry standard MOS software protocol.

Octopus operators will gain the ability to control the STRYME's GENESIX VideoServer V9 directly from the newsroom system. This will provide and efficient ingest from every content source users may encounter. In practical terms that includes content from SDI, IP, compressed video, mobile devices and social media feeds.

STRYME CEO Goce Zdravkoski, said, "Close integration between our server and the Octopus NRCS gives operators the ability to access, transcode, edit and publish footage from a single desktop workstation. The combination is ideal for newsrooms requiring the flexibility to producing traditional bulletins and programs as well as file-based on-demand content for the digital age."

The integration of STRYME's GENESIX videoserver V9 and the Octopus NRCS is on show in both the Octopus and STRYME stands.