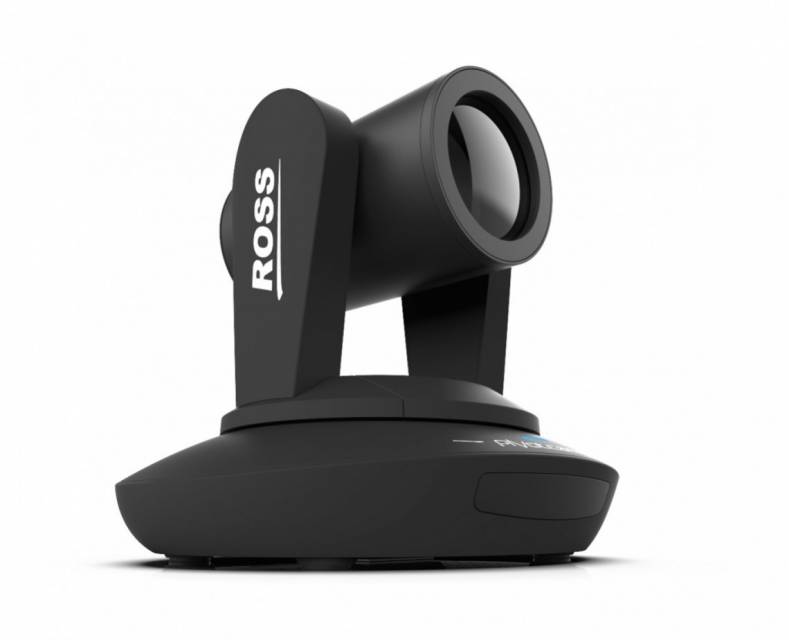 As an extension of its PivotCam family of robotically controlled PTZ cameras, Ross Video has announced the PivotCam-SE, a new lower cost camera for production studios, corporate boardrooms, large auditoriums and other venues.

The optical stability of the PivotCam-SE has been enhanced with the addition of a second arm, ensuring a clean and stable image, even on the tightest shots provided by the 23X optical and 2X lossless digital zoom.