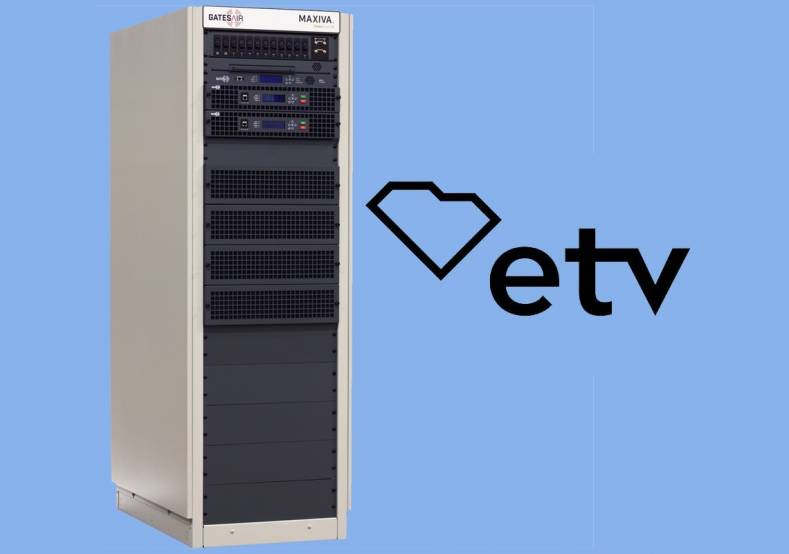 SCETV is the latest station group to commit to GatesAir for repack systems and/or services.

GatesAir will supply Maxiva liquid-cooled transmitters to South Carolina Educational Television Commission (SCETV) in support of the public broadcaster’s state-wide repack initiatives. SCETV will relocate 10 stations to new channel assignments across four phases, with more than half taking place in Phase 5. To remain in compliance with the Phase 5 timeline of on-air testing beginning in August 2019, SCETV anticipates transmitter deliveries to start in the coming weeks.

A long-time GatesAir customer, SCETV selected Maxiva ULXTE liquid-cooled transmitters for its nine UHF stations. SCETV was also granted a fully maximized, high-power VHF channel assignment through the FCC for WNTV-DT in Greenville, and will work with GatesAir on a VHF solution.

“In addition to our goal of comfortably meeting repack deadlines, we are in the midst of a major energy-efficiency initiative to reduce our carbon footprint, and meet South Carolina’s energy-saving goals and objectives,” said Mark Jahnke, Vice President of Technology and Chief Information Officer, SCETV.

In addition to supplying all transmitters and closed-loop liquid-cooled systems under tight deadline, GatesAir is also working with the SCETV team to avoid disruption across their eight FM radio stations. All eight stations share TV antennas and are co-located with TV systems in common transmitter facilities — a cause of concern for any FM broadcaster that may be temporarily forced from the airwaves due to repack-associated tower and antenna work.

Dielectric and GatesAir’s service department have worked closely with SCETV to ensure that none of its TV or FM operations are interrupted as work progresses. “As we look further ahead, GatesAir has equipped all the transmitters with ATSC 3.0-ready Maxiva XTE exciters, which brings us one big step closer to a fully IP transport stream. Most of my engineering peers in the industry have been through the DTV transition, and we have learned to prepare ourselves as much as possible to keep our costs down and continue to produce content for viewers. GatesAir has us as well-prepared for the future as possible,” said Jahnke.

“Considering the higher power levels of our stations along with South Carolina’s year-round hot and humid climate, GatesAir’s liquid-cooled transmission systems will clearly deliver the highest possible cost-savings across cooling and electrical costs. While we’re still working through the exact calculations, there is no question we’ll immediately downsize our air-conditioning systems by a significant margin. We’re looking forward to moving away from tubes for good and becoming a fully solid-state organization.”

Jahnke expects that in addition to cost-savings, the transition to all GatesAir liquid-cooled UHF transmitters — SCETV currently uses a mix of air-cooled transmitters across its station group — will also establish a common training and maintenance program across all stations. Other operational benefits, according to Jahnke, are a quieter RF environment – “no more earplugs” – and modular transmitter designs that improve redundancy. Specifically, engineers will work with a common, manageable set of spare parts, and continue to operate at near full power as modules are hot-swapped and replaced.

“We’re delighted that SCETV will not only continue to be a GatesAir customer for many years, but they trusted our solutions to reduce their operational costs, reduce their carbon footprint, and seamlessly transition their stations to new repack assignments, with an eye toward an ATSC 3.0 future,” said Joseph Mack, Vice President of Sales, Americas, GatesAir.