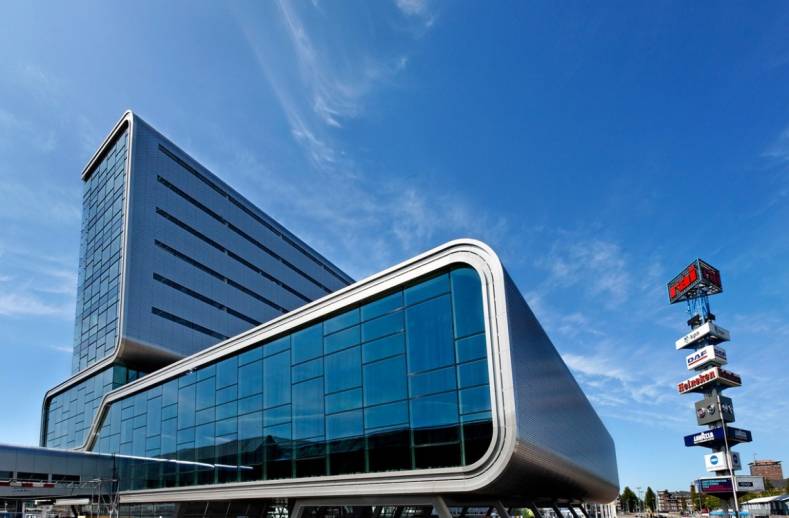 IBC 2018 hopes a revised format will attract more delegates to its conference this year.

One complaint about the IBC conference is that attendees have not much time to attend the sessions. To address this issue, orgnizers have added “Lounge Talks” during lunch breaks and early mornings before the day’s main sessions begin.

The objective is also to bridge the gap between floor chat and formal conference sessions to explore issues at the boundaries of technology and culture. Topics for this year include the relationship between AI (Artificial Intelligence) and improvisation in theatre and broadcasting with presenters including the BBC’s Senior R&D Engineer Mike Armstrong. Also on the agenda for this year’s Lounge Talks are media in tourism and the value of diversity.

The program has also been adjusted to provide a sharper focus on key issues with the hope that delegates suffering from a time deficit will be able to home in one just one or two sessions most relevant to them and gain the insights they are seeking. There are six new streams organized under the titles of Audiences, New Platforms, Smart Connectivity, Advertising, Cutting-edge innovation and Immersive Experiences. Some of these broad areas such as advertising have been covered for many years but the aim this time is to discuss the impact of emerging technologies on these core topics. In the case of advertising that includes targeting and automation across the whole process.

There will be a focus on how digital technologies are changing advertising fundamentally rather than just creating new opportunities. For example, Lindsay Pattison, Chief Transformation Officer, Group M and WPP, will give a presentation called Global Gamechanger: Transforming the Future of Advertising, where she will argue that her job title now sums up the whole group’s priorities. She will also argue not surprisingly that media agencies will play just as crucial a role in a world where an increasing number of decisions are automated or delegated to machines with the help of AI algorithms.

Agencies would be liberated to play a greater role in higher level strategic decisions affecting core areas such as product development in anticipation of industry and market trends rather than merely determining the best way to promote and sell existing products. They will also help oversee the technology and extract the best value from it.

The conference program will also reflect the diverse range of players in the video field and the emphasis on user experience as a differentiator. Voice in particular features more prominently than ever with Max Amordeluso, EU Lead Evangelist for Amazon Alexa, presenting a keynote entitled “Give Your Vision a Voice”. He has the challenge of selling Alexa to developers in Europe where resentment over Amazon’s power and tax avoidance activities has grown in recent years, eliciting some kickback both from national governments and the EU. This may have had little effect on the developer community though where firms cannot afford to allow sentiment to deter otherwise advantageous business decisions. Amazon Alexa is the clear leader in AI-based voice and at IBC Amordeluso will outline how this can translate into benefits for broadcasters, operators and their consumers.