Trailer for "Five Nights at Freddy's" 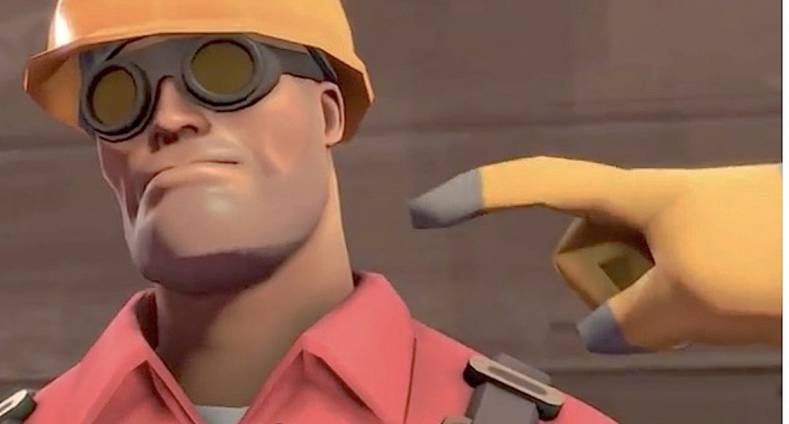 This trailer made by Golden Lane Studio in Kiev with version 4 iPi MoCap software for a series of short films called “Five Nights at Freddy’s” has been watched by over 25 million people.

“The most exciting introduction in our new version 4 of our iPi Motion Capture software is a real time preview,” Michael Nikonov, founder and CEO of iPi Soft told me on a direct line from Moscow, Russia. “For now it is only for a single depth sensor, but we intend to extend it to multiple depth sensors and eventually to multiple camera capabilities.”

The achievement of real time preview capability from a single sensor in a markerless motion capture system is a significant achievement because it allows you to see the result of your motion tracking transferred to animated 3D characters in real time during the rehearsal of an actual performance. 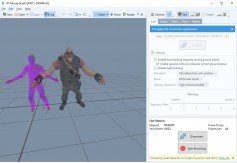 You can even analyze the tracking of individual body parts.

Take the example of a knight fighting a dragon. Of course you want to make sure the knight’s foot doesn’t accidentally step through the dragon’s leg. But the preview function of 4 of iPi Motion Capture software gives you enough accurate detail to make sure the knight’s forearm stays far enough away from his body to realistically accommodate the separation needed for his armor.

Since you can visualize this as a preview, it allows users to see how the motion will look on a 3D character and make improvements without the need to redo multiple iterations of acting, recording and offline tracking. 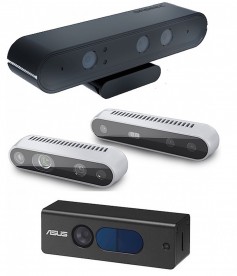 “Actually, you can use any camera you want,” Nikonov said, “because this new software has tools that give you the ability to calibrate its internal parameters to correctly reconstruct the 3D information from its video to improve overall tracking capability.”

Then, as Nikonov explained it, “Live tracking results can be stored to disk for additional offline processing, such as tracking refinement to improve tracking accuracy, manual corrections and jitter removal to provide end users with a more accurate, flexible and efficient workflow.”

Although version 4 of iPi Motion Capture software does not yet have multicam capability, you can load unsynchronized videos from multiple cameras in to the software and use iPi Recorder to sync and convert footage to .iPiVideo format used by iPi Mocap Studio.

“The simplest way is to use a photo flash at the beginning of a take,” Nikonov said, “and then line up each video based on its visible spike.”

The “.iPiVideo format”, BTW, is just a sequence of individual I-frame JPEGs which Nikonov told me is optimized to conveniently let you go frame-by-frame when processing your motion capture.

“We don’t have an official documentation for our proprietary .iPiVideo format,” he laughed. “In fact, it only works on our iPi Recorder, but we couldn’t find anything else that performs as well. It can easily be translated into any other video format on output.”

With version 4, iPi Soft is introducing a perpetual license model in addition to selling it on a subscription basis.