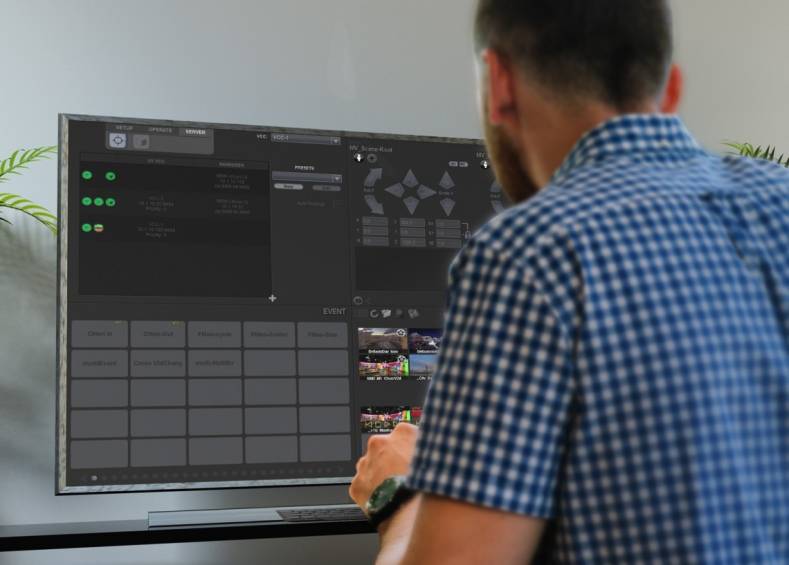 Ross Video has announced the latest generation of control interface that improves the toolset for dynamically and intuitively controlling virtual productions.

UX’s visual logic is a new quadrant that allows users to create complex sophisticated behaviors by dragging and dropping parameters on a canvas and connecting them in a visual, node-based, method. This new feature doesn’t require any previous experience in code writing, while offering an extensive toolset to accommodate even the most intricate behavior. The UX Unreal plugin allows users to feed data from UX directly into the blueprint layer of the Unreal4 engine. UX can feed data as strings, integers, floats, vectors, drive animations and meshes.

Other standard features of UX include:

-The ability to combine complex virtual moves and camera moves into one button events that can be triggered by production switchers or OverDrive Studio Production Control with UX Events.

-Move, rotate, scale and create tween animations of objects in the scene with UX Position.

-Route movies and stills to target areas in the scene with UX Router.

The new UX Xperience will be on display at the 2018 IBC Show in Amsterdam.