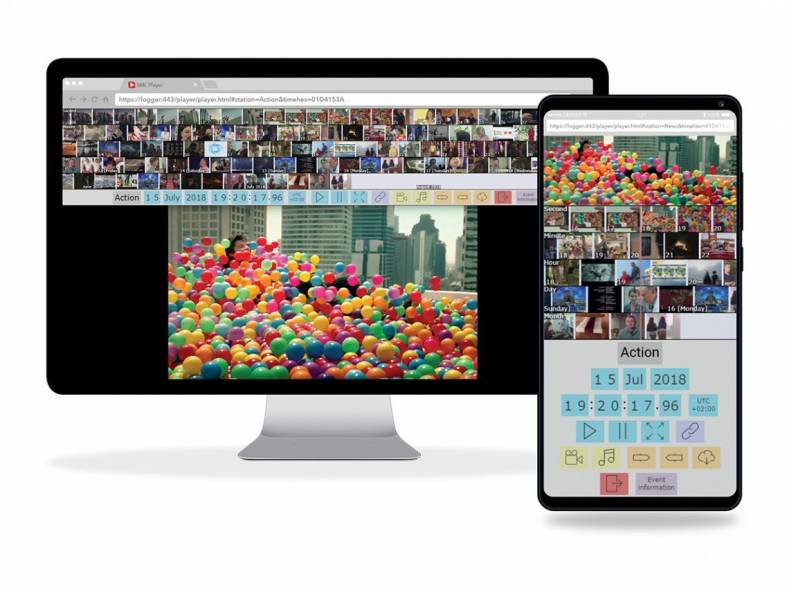 The Stirlitz Media Logger runs on a standard Windows server.

Stirlitz Media Logger (SML) after-broadcast/compliance logging software, specifically designed for ease of use by non-technical users and engineers alike is proving to be a valuable addition to the production infrastructure at studios operated by BBC Scotland.

At BBC Scotland, reliability, affordability and simplicity of operation were the primary requirements when it came to replacing an existing logging system approaching the end of its life. At BBC Scotland, a robust logging system is essential for the purposes of reporting any errors or near-misses, and other technical discrepancies. It allows BBC Scotland to assess technical outages, review audience feedback, and validate reports related to programme timings, such as those that might be encountered with network opt-in/outs.

A detailed evaluation of available options led the BBC Scotland technical team in the direction of the SML. The after-broadcast/compliance logging software runs on a standard Windows server, either local or in the cloud. It captures single or multiple channels via MPEG Transport Stream (MPEG-TS) over IP. SML evaluates recent broadcasts/programmes and detects and reports errors or near-misses that may need review after transmission. It can also be used to check outages and validate reports.

BBC Scotland the software captures all three television channels via MPEG-TS over UDP/Multicast and it stores each channel in its original quality, including the embedded metadata, as TS together with external metadata such as automation software as-run logs.

Cesco van Gool, director international sales, Stirlitz Media, said: “The flexibility and scalability of Stirlitz Media Logger is ideal for BBC Scotland's television services, providing accurate and detailed programme logs. It is easy to install and the simplicity of the intuitive Player with unique Timeline ensures it is user friendly for engineers and non-tech operators alike.” 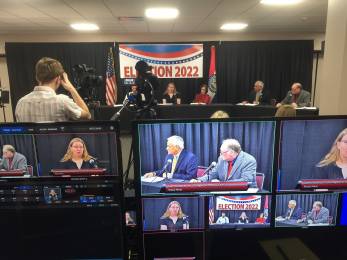 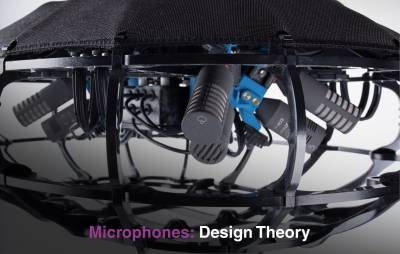