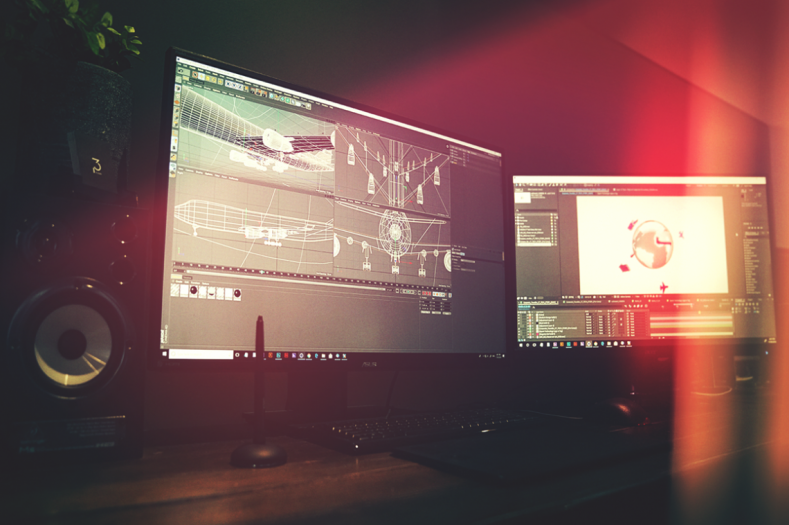 When 3P Studio opened its doors for business on January 1, 2017, the team temporarily worked off old hard drives that were backing up to other RAIDed drives overnight whilst also mirroring for redundancy. Since founder Haley Stibbard built the boutique facility from the ground up, the modern design took into account installing an EditShare shared-storage solution in late 2017.

Editshare’s kit allowed the team to work simultaneously on projects with one person recording voice-overs while another artist works on the graphics and another edits. Stibbard notes, “because the EditShare system is designed for content sharing, it makes the workflow as fast and as collaborative as possible. This means higher quality projects completed on time and of course most importantly, happier clients.

“I could have gone out and purchased a Mac Pro and hooked it up to a couple of hard drives. Would it have done the same thing? To a certain degree, but it hasn’t been tried and tested like in EditShare. After talking with the guys at EditShare and getting the rundown of the specs and performance reports, investing in EditShare gave me the peace of mind I needed.”