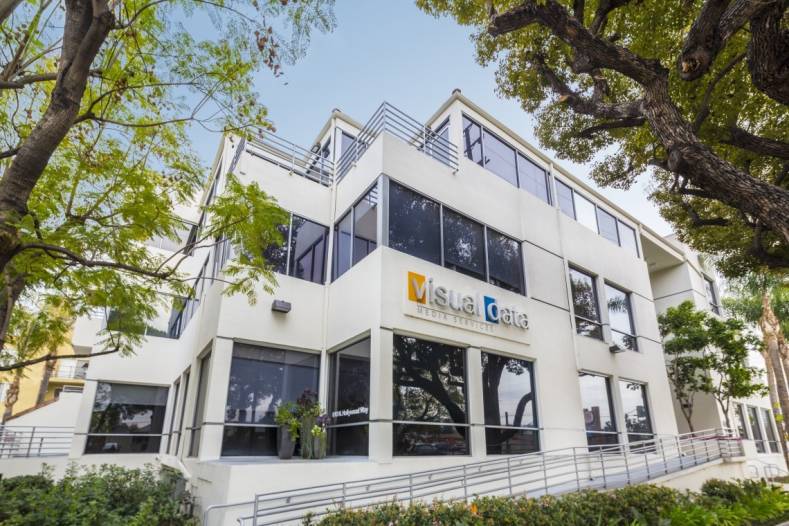 Visual Data Media Services helps content owners get the right content in the right format to the right place on time.

Sometimes the package makes the product, and some media outlets just won’t air classic shows unless they are in true High Definition.

With all the new delivery options popping up daily on cable and the Internet, the appetite for content is voracious. But feeding that potential market from the huge library of legacy programming means license holders have to overcome the technology gap separating today’s HD and 4K delivery from yesterday’s standard definition and lesser production quality.

It’s a challenge that Visual Data Media Services, one of the world’s largest media processing, distribution, and localization service companies, had been confronting so aggressively that they ran into a significant workflow bottleneck.

“Simply up rezzing the SD version was not acceptable for many markets such as Netflix, Amazon Video or Hulu,” Visual Data’s senior vice president of operations, Steve Spear, explained . “Not only was the resulting visual quality lacking, but they had to deal with the fact that Grandpa’s TV was in a 4:3 aspect ratio, while once we went high definition the screens took on a 16:9 shape.”

Visual Data had been using a process called “match-back” whereby an actual human would visually scan the original dailies of a classic show and manually eye match the images used in the final cut. Then they would conform the new, higher resolution version of the show in one of today’s modern formats.

The process was as laborious as it sounds. 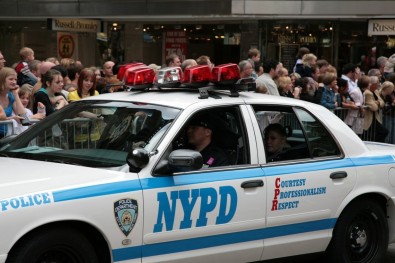 For example, Spear told me that FOX Network TV recently wanted to bring eight seasons of their "NYPD Blue" to modern audiences. It cost the network almost 8 million dollars and required more than a year of post production.

“Our problem was that we had an existing infrastructure that we had to upgrade,” Spear said, “and we were introducing a whole new automated image detection service based on Artificial Intelligence algorithms called Matchmaker.”

What they needed was a system that could wrangle the huge amount of data generated by Matchmaker. A search through nine candidates lead them to a Network Attached Storage (NAS) system from Quantum called Xcellis Scale-out NAS to manage their 4K transcoding workflows, high bit-depth film scanning, and support the heavy data rate required for High Dynamic Range (HDR) mastering. 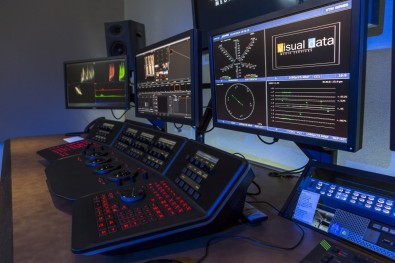 Visual Data's Xcellis Scale-out NAS from Quantum can make shows from yesteryear look like they were shot today.

Visual Data’s team contracted with international systems integrator Diversified to build the system. The result was an Xcellis Workflow Director and Workflow Extender running StorNext software on Quantum QXS RAID arrays, over a Fiber Channel fabric. The result gave the staff access to all the files over the company’s LAN.

“I don’t now if anyone in this industry has gone after restoration workflows by thinking outside the box as much as we have,” Spear said. “The real high bandwidth work is true uncompressed, full aperture 4K, 16-bit imagery which eats up around 60 MB per frame or 13 Gb/sec. and being able to sustain that kind of throughput is not trivial. But now we can maintain that in multiple streams at the same time, and that means we can offer our clients restoration services that are unique in our industry.”

“There are a lot of series that were shot during the transition from standard definition to Hi Def,” Spear finished up. “Take ‘Frasier’. Its first few years were shot in SD, and only the last two seasons in HD. Now a whole new generation will be able to see that comedy classic when it is picked up by the much wider reach of HD distributors.”