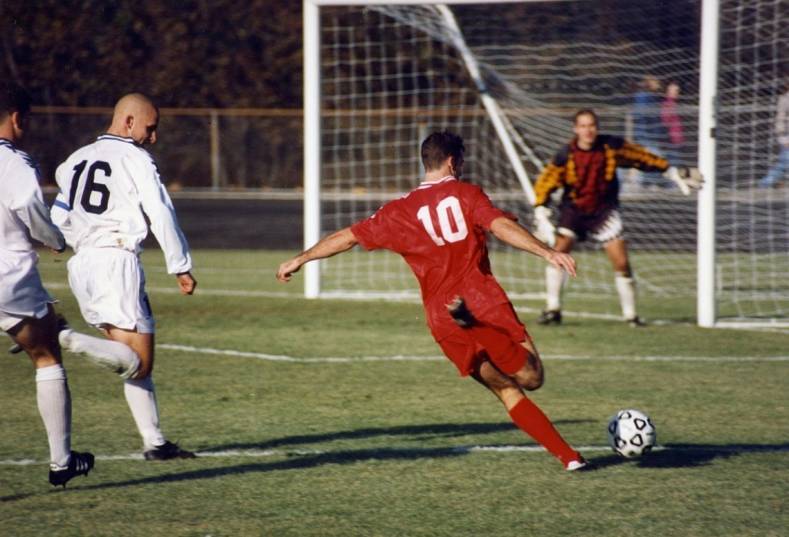 The FIFA World Cup has given many CDNs and streaming services a serious examination early in the big matches.

Most CDNs (Content Delivery Networks) and the video streaming services they support have coped well with the peak time loads of the current FIFA World Cup, beyond a few well publicized glitches.

According to TV CDN technology vendor Edgeware, based in Stockholm, many OTT service providers experienced double normal peak CDN streaming traffic on match days during the 2018 FIFA World Cup. This mirrors reports from the CDN providers themselves such as Akamai, which highlighted record levels of streaming far surpassing the last World Cup of 2014 in Brazil. Akamai streamed 65% more data by the end of the group stage than it did over the whole tournament in Brazil. This is also reflected in the viewing peak, which was 5 million concurrent streams for Akamai in 2014 compared with 9.7 million for the Mexico versus Sweden match in 2018 before the semifinals and final had been played.

The greatest strains on CDN capacity tend to be experienced more locally within the countries competing in the final stages of the knock out. For example, England’s quarter final victory over Sweden was viewed by 3.8 million people, making it the BBC's highest online-viewed live program ever.

All this reflects the advance of online viewing and particularly coming of age for mobile access, which requires continual expansion and evolution of CDN capacity to take the strain. Edgeware cited its ‘Big Live’ OTT as a key advance for its customers by bringing features designed specifically to cope with surges in demand over short periods but at large scale. Although only launched in June 2018 the ingredients have been incorporated by some of its operator customers in their own CDNs. These include Dynamic Asset Spreading enabling operators to distribute popular content across a wider range of servers than usual at peak times. This increases streaming capacity for big events while reducing the risk of overloading servers.

Edgeware also launched Predictive Session Load Balancing which allows operators to react dynamically to build-ups in queues of requests, monitoring them against pre-set limits. It is then possible to control the onboarding of huge numbers of viewers and direct new client requests to the next available server to nip congestion in the bud before it occurs.

This builds on the firm’s CDN Selector designed to allow operators to spread their loads across multiple external CDN providers to increase resiliency as well as performance. It now allows operators to deliver the same content from a single NAS (Network Attached Storage) over CDN services from Akamai, Level3, Limelight and Amazon Web Services.

As for the World Cup most of the glitches that did occur were early in the tournament, such as the drop-outs and constant buffering in Optus Sport’s coverage in Australia of the group stage game between Egypt and Uruguay.