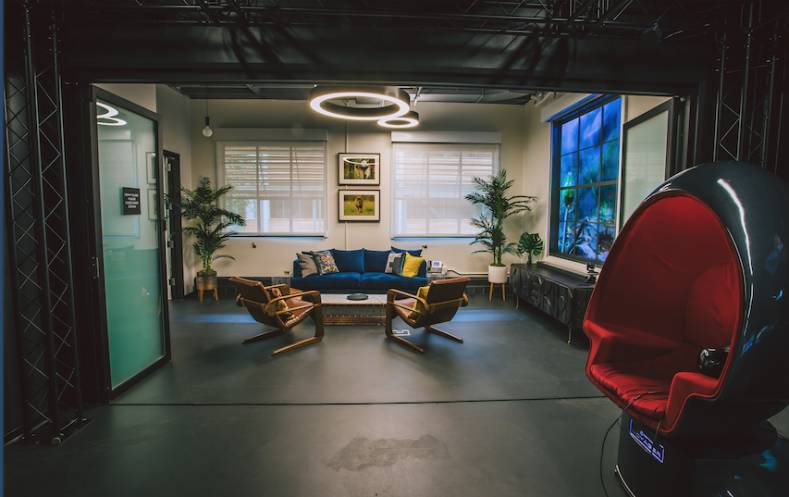 The Walt Disney Company has opened a new creative space on its studio lot where filmmakers and creative teams can engage in hands-on experimentation and exploration of next-generation technologies. The new “StudioLAB” initiative is focused on using cutting-edge technologies to reimagine, design, and prototype the entertainment and production capabilities of the future.

Now open and located on the Disney studio lot in Burbank, California, the new 3,500 sq. ft. StudioLAB facility features a number of dedicated vertical market scenarios—like a board room, a living room, a movie theater display, etc.—where new technologies like artificial intelligence, IoT, the future of movie production and next-generation cinema platforms will be employed to seek new applications for how consumers watch and interact with Disney-branded content.

Disney has invited "Innovation Partners" like Accenture Interactive (and its design unit Fjord) and Cisco to bring their respective experience with distributed media and next-generation equipment to bear on this joint-development environment. Through these partnerships, and others to follow, the company is hoping push the boundaries of how content can be created and consumed.

Accenture and Cisco will provide their extensive expertise in enhancing the remote collaboration experience for creatives and studio leadership, contributing technology to help build a more seamless and secure connectivity for filmmakers, the studio, and third parties. They will also offer efficient and reliable ways to deliver data and assets from the production set to the cloud.

“Our goal is to jointly innovate and apply emerging technologies to support our production capabilities and help build new entertainment experiences,” said Benjamin Havey, Vice President Technology Innovation Group, The Walt Disney Studios. “We are very pleased to welcome [Accenture and Cisco] as a StudioLAB Innovation Partners, as we combine the best of Silicon Valley and Hollywood to help our storytellers tell their very best stories.”

Accenture executives said that in addition to collaborating on R&D, its teams would also help design and build the StudioLAB’s charter and governance, physical lab design, and business operations. In a co-located setup, Accenture personnel will work alongside StudioLAB personnel to incubate and prototype new concepts expected to impact the entertainment industry, advancing the way stories are told. 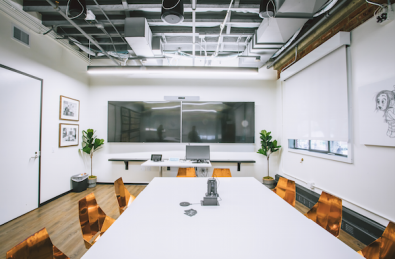 “Accenture Interactive is thrilled to collaborate with the imaginative minds at The Walt Disney Studios on entertainment R&D to reimagine how people experience storytelling,” said Baiju Shah, chief strategist for Accenture Interactive and global lead at Fjord, in a statement. “Accenture is uniquely positioned to bring together the full set of diverse skills—from strategy, design and technology innovation, across emerging technologies like immersive entertainment, artificial intelligence, and IoT—needed to run a first-class innovation lab and deliver the next generation of entertainment experiences.”

The Walt Disney Studios produces feature films from Disney, and includes Walt Disney Animation Studios; Pixar Animation Studios; Marvel Studios; and Lucasfilm. It also brings music and stage plays to consumers via The Disney Music Group and Disney Theatrical Group. All of these divisions could potentially benefit from development work done at the new StudioLAB.

The facility recreates different scenes—from a large meeting room to a living room setting, a chief engineering room (with a Cisco infrastructure kit)—to provide engineers working there with real-life environments with which to test their new inventions.

“We had been in content distribution and that side of the media industry for a very long period of time,” said Dave Ward, CTO and chief architect at Cisco. “And we’ve been moving for the last four years into the production space—focusing not only live broadcast production (sports franchises, Olympics, and other live events) but now moving into long format content. We like to say that Cisco spent the last 30 years building the Internet and we’re going to spend the next 30 building how people use it. 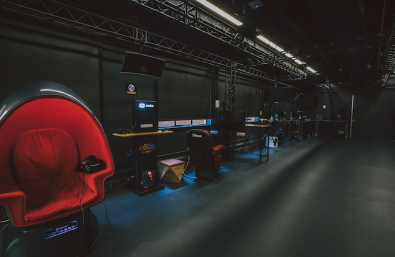 Disney and other media companies like it need to transition from physical appliances to virtualized workflows,” he said. “They also need to move from on-premise private data centers to cloud-based resources. So we think we can help modernize all of that infrastructure and usage of the cloud in pre/post/production as well as capture, and let Disney’s creative teams focus on being creative.”

StudioLAB, which at first will be a studio (feature film) initiative only and won't include participation from the company’s TV station group, is an idea that has been percolating for over a year.

“The reason why it’s taken a bit of time to put together is that there really isn’t anything like it in the industry,” said Ward. “We had to invent how there would be a collaborative, high-tech creative co-innovation, co-development environment. Also, being on the lot and bringing in partners and other suppliers is all new for Disney. It shows they are serious about finding solutions that will work well in the real word.”

He said that the industry has changed in that Cisco and a number of other companies are beginning to realize that they all have to work collaboratively together to move the industry forward.

“I’m expecting to see other large vendors and large suppliers join this initiative,” Ward said. “Companies that do all sorts of things up and down the stack will also join this. We also want to bring in entrepreneurs and both large and small companies that work in the media space.”

Working with these technology partners and others, Disney is looking to glean the collective experience of Accenture and Cisco in order to support groups of people working and collaborating together in an immersive environment. Cisco’s Ward said Disney would bring that knowledge directly to consumers in Disney’s theme parks, retail stores, movie theaters and a variety of other places that benefit from their form of storytelling.

“Technology is an essential component of how we make characters, stories and worlds come alive at Disney,” said Jamie Voris, CTO of The Walt Disney Studios, “and we’re looking forward to the possibilities of what we can imagine and build together.”