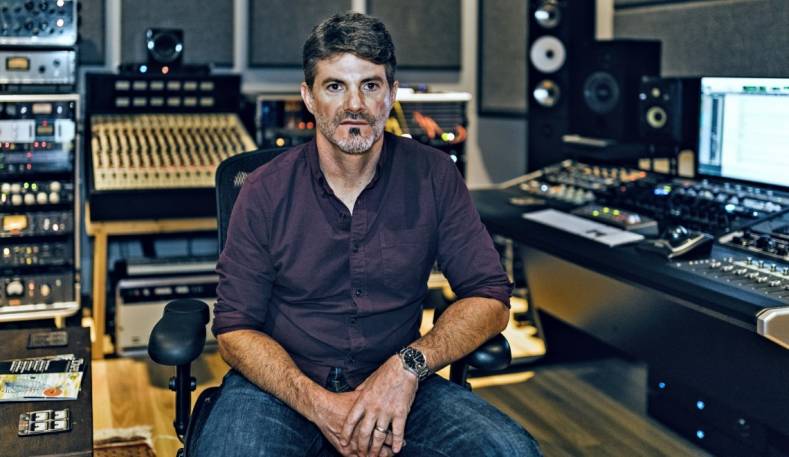 In Vancouver, BC, Jacquire King’s new personal recording studio — called LBT — is symbolic of the new breed of audio production spaces being built throughout the world.

King says his space has “creative elbow room” and uses the name LBT, a “top secret” acronym, that reflects his vision for the new generation of personal studio. "I wanted a space that was truly personal to me,” he said. “I wanted it so you weren't hanging out in a commercial studio but rather in a home environment." 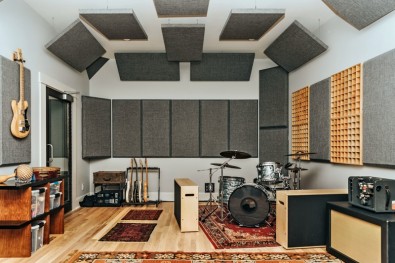 King has had years of music production in front of him and is looking for new ways to make a go of it in a changing business environment. "It’s a very mixed bag of situations and I don’t really have a method,” he said. “Every situation is different. In the last couple of years I’ve developed a young band that sought me out and I thought they had potential. Now they have a major label deal and have been touring and we write songs together.”

King has even gone into a small publishing partnership, signing an artist he is currently working with to develop material. "I can say that I’m a manager, publisher, writer, educator, executive producer, mentor, software developer, board member, studio owner and whatever else may interest me in the future.”

His studio is a medium sized facility he helped design from the ground up. "The ceilings are 10-feet in height throughout all the spaces. The walls are constructed of standard framing with double walls spaced with a minimum of a four-inch air gap. Rigid Roxul insulation lines the interior of the air spaces. There is a layer of Mass Loaded Vinyl and then ⅜-inch drywall to complete the finished walls."

Early in the process, he engaged Jay Porter, product manager for Canadian-based, Primacoustic, to come up with the acoustic treatment plan. "Primeacoustic’s Recoils make my speakers sound balanced and true because they isolate them in a way that allows them to function to their designed output. I would never consider not having the Recoils under my main midfield monitors,” King said. 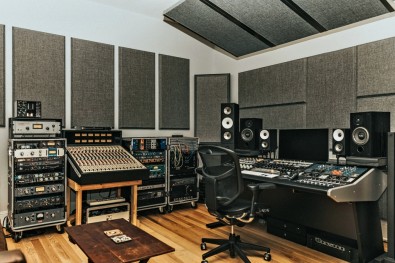 The control room is roughly 14 x 15-feet with the listening position treated with a Stratus Ceiling Cloud and a set of Razorblade diffusers installed on the back wall. It also features six MaxTraps (two each in the rear corners and one each in front corner) and the walls are treated with Broadway panels.

"The new control room is the best personal space I've ever had for listening and working,” King said. “It's very focused without a feeling of being constricted."

The recording space consists of a main room that is 20 by16-feet on one end and 14-feet on the other. The longer wall is slanted across the space offering a desired non-parallel surface. The acoustic treatment includes Nimbus clouds, Broadway panels of two and three-inches thicknesses, MaxTraps, Cumulus corner traps and Radiator panels. 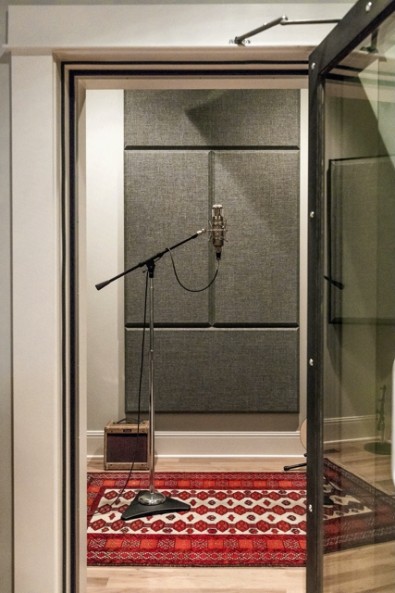 A six by eight foot vocal/isolation booth and small iso room have also been treated with Primacoustic materials. "The treatment has provided an excellent opportunity to have the space be sonically balanced and give it, based on the placements, a real variety of room tone,” he said.

“The room is punchy and focussed without feeling dead. The main room has a cohesive feel and has been impressive in the recorded results it has provided. The results have been nothing short of magical and I love working in my studio because of the sound I can get there."

King, like so many other pioneering small studio owners, rolled up his own sleeves to bring LBT to life, handling all of the installation with the assistance of his engineering team.

"The whole system we put in place is really amazing,” he said. “Given that these products are manufactured for general needs across many types of installs it's impressive that this quality of product can be delivered in such effective and complete solutions."