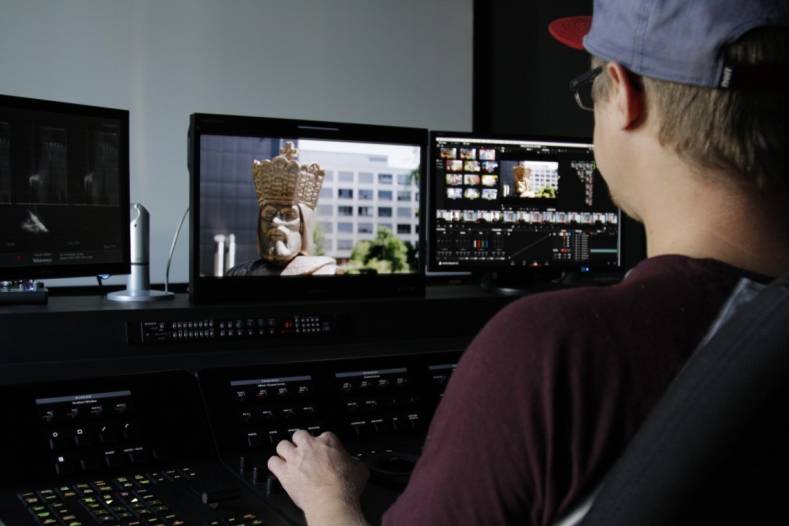 Facilis says its Hub Server, described as a performance aggregator, has been deployed at NBC Universal Marketing, Sony Pictures Animation, the School of Visual Arts, NYC and by Denver Broncos.

“With our TerraBlock and Hub Server system, the storage space can be used much more effectively,” commented Marc Czessack, Head of Technical Post at another customer, Schnittwerk in Germany. “This means that no copies and versions have to be created and the individual workstations can also be used more flexibly for several applications. Most workflows have been simplified and automated in many ways. There are certainly cheaper solutions available, but they are far from being as flexible and fast.”

Other takers include NBC Universal in London, Story House Media Group in Munich and Intel Corporation.