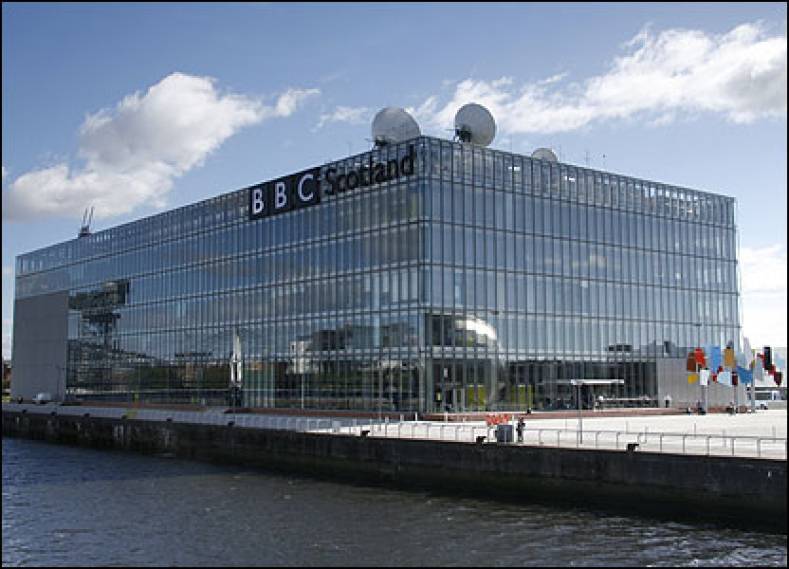 Careful co-ordination was vital to ensure the daily broadcast schedule could continue as normal, according to Howard Dixon, ATG Danmon project manager for the BBC Scotland job. This was achieved by installing all the required new equipment in a temporary control room that was fully configured and used for staff training before going live. Once that was fully operational, the old control room was taken offline and the new system moved in.

The studio includes a large Custom Consoles L-shaped control desk to designed fit the available space. This is configured for use by up to a five-person team comprising news editor, teleprompter, producer, director and technical operator.