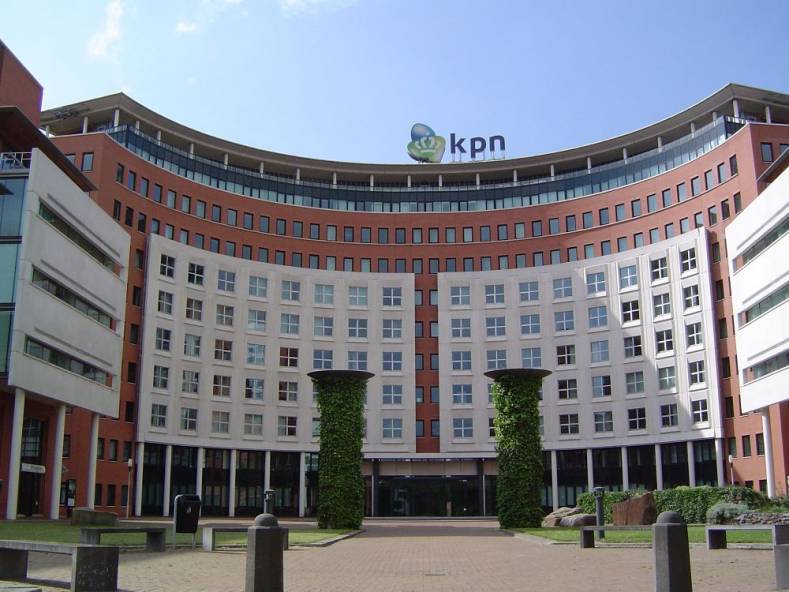 KPN Play was launched with high hopes in 2015 but failed to match counterparts such as Sky’s Now TV in other countries.

Dutch Telco KPN has followed T-Mobile Netherlands by closing down its broadband based OTT service, also citing lack of demand.

The Telco’s KPN Play will cease on 2 July just a month after T-Mobile retires its OTT TV service, called Knippr, less than two years after it was unveiled at IBC 2016 running on Ericsson’s Managed Player adaptive bitrate-based technology platform.

KPN Play was launched almost a year earlier in November 2015 for both iOS and Android platforms, with the latter allowing streaming to regular TVs without direct Internet connections via Google’s Chromecast.

Such reverses for dedicated OTT services from legacy operators after earlier high hopes are not confined to the Netherlands. There have been several equally high-profile OTT service closures elsewhere, although many of these came earlier, such as Canadian streaming service Shomi owned jointly by Rogers Communications and Shaw Communications, which closed down in 2016 having been going less than two years.

It is wrong though to views these closures as setbacks for OTT when it is more accurate to regard them as teething problems for some traditional operators as they embrace the migration towards IP based delivery. These operators are still expanding their online distribution of content as part of their regular pay TV packages and their dedicated OTT services lies largely through not having strong enough content.

Some dedicated OTT services from broadcasters are thriving, with notable examples being AT&T’s DirecTV Now in the US and Sky’s Now TV in several major European markets including the UK and Germany. But these services offer a more compelling mix of popular TV shows, blockbuster movies and premium sports including English Premier League and European Champions League football for Now TV. This propelled Now TV to over 1.5 million subscribers by the end of 2015 at an annual growth rate of 70 per cent, on the basis of figures supplied by the country’s Broadcasters' Audience Research Board (BARB). AT&T DirecTV Now has been growing even faster, adding 312,000 DirecTV Now net subscribers for the first three months of 2018 to reach 1.46 million. It is true that this growth is a mixed blessing because it tends to come at the expensive of more expensive traditional pay TV packages, resulting in a net drop in revenue for the operator. The shift from legacy bundles to OTT packaging shrunk revenues for AT&T across its whole video entertainment segment by 7.3% to $8.6 billion over the first quarter of 2018.

However, these operators have to take the view that it is better to eat their own lunch than feed it to ravenous competitors such as Amazon, Netflix or emerging linear OTT providers. Sky especially has been pushing its OTT offerings hard and will soon launch a further package in the UK including all its content rather than just a selected subset of it. While this may lead to some revenue decline in traditional markets Sky hopes to make up by using OTT as its vehicle to enter new ones, as it has done in Spain with Now TV, where it never offered its traditional DTH package.

Back in the Netherlands, KPN Play and T-Mobile’s Knippr failed to gain traction with the latter stuck on just around 20,000 subs because the content offering was lackluster. KPN Play offered 22 linear TV channels, as well as three HBO premium channels and HBO On Demand, as well as on demand content from Comedy Central, TLC, Nickelodeon, Discovery and video clips from Xite. But there was a shortage of blockbuster or premium sports while Netflix was meeting demand for subscription VoD services, being accessed by around a third of all Dutch adults.

The message then is that OTT is no panacea for subscription growth and depends just as much as legacy platforms on the content.