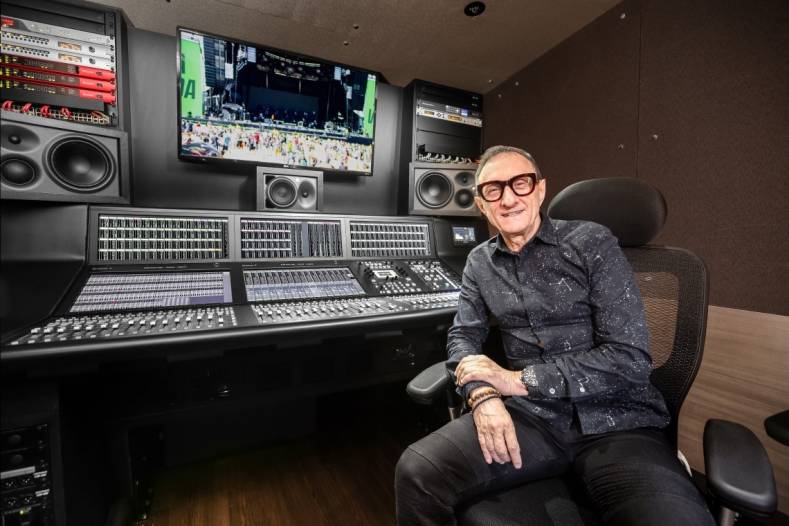 Epah Estúdios provides live mixing, recording, and production services to the Brazilian broadcast industry, as well as pre and postproduction and authoring of DVDs and CDs. Its main client is Globosat, a leading multichannel cable and satellite TV service, and subsidiary of Grupo Globo.

Marcelo Freitas, Technical Manager at Epah, said that they wanted a console that represented “something different, something new in the broadcast world.” 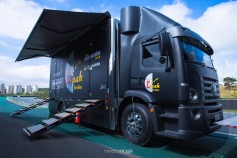 There are two stage racks available, each with three SSL Network I/O: SB.i16 and two SSL Network I/O SB 8.8 stageboxes, all with dual redundant Ethernet connectivity. This gives a total stage capacity of 128 inputs and 32 outputs. Additional Dante I/O from a range of manufacturers is available on the truck, as are two SSL Network I/O: MADI Bridge units, for interfacing existing MADI infrastructure with the Dante Network.