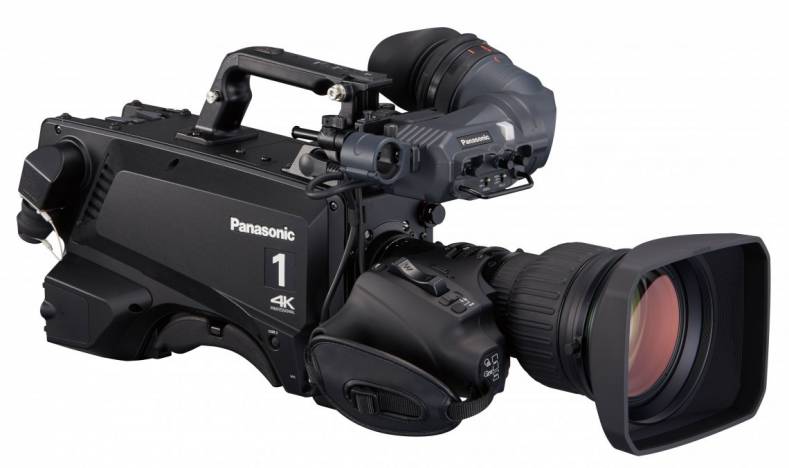 French Public Broadcaster France Télévisions is to install over 100 Pansonic UC3000 system cameras in studios and OB trucks throughout France.

Panasonic is supplying France Télévisions more than 100 AK-UC3000 studio cameras as sites across the country as part of a two-year upgrade project. The deal followed a competitive tender that included extensive trials of UHD studio cameras.

“The competition to meet France Télévisions advanced specifications was intense,” said Andre Meterian, Director of Panasonic Broadcast & ProAV.“We have been working with them over the last couple of years to install nearly 300 remote cameras within their regional stations, so for them to show additional confidence in our 4K studio camera lineup is very satisfying. Key to the decision was that our solution allowed France Télévisions to migrate to 4K directly, as opposed to an upgradable HD-based solution.”

The UC3000 supports simultaneous 4K, HD and SD acquisition including 2160P50. The camera includes features such as focus assist, flash band compensation, and skew reduction, which is realized through high-speed scan from the MOS sensor.

It’s anticipated that the cameras system will see use within large events and sports, which are increasingly being shot in UHD and HDR. Up to 16 cameras can be connected simultaneously to a single OB vehicle, including the flagship 4K studio camera, the UC3000.