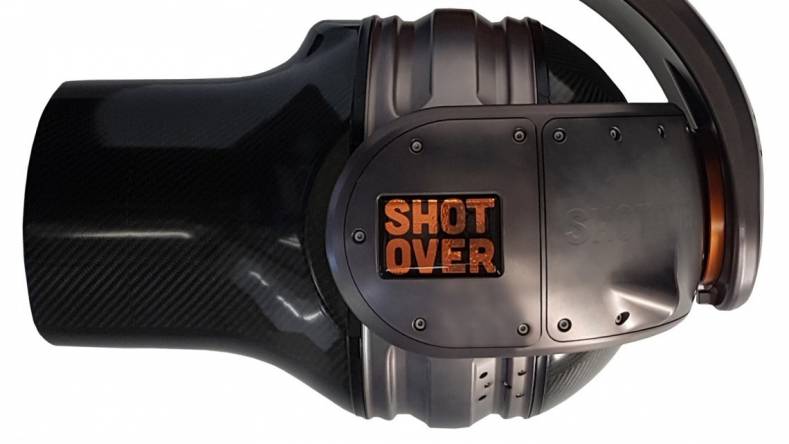 The Shotover M1 gymbal mount is suitable for ENG and cinematography applications.

Shotover debuted the M1 gyro camera platform at recent NAB Show. The M1 is designed for live broadcast and is compatible with video cameras including the Sony P43 and Ikegami F3000, as well as cinematography applications. The M1 can be fitted with cameras including the ARRI Alexa Mini, Red Weapon and Sony Venice.

The M1’s precision machined ultra-light aircraft aluminum structure allows it to be used on a wide range of aircraft while making it lighter than legacy aerial broadcast systems. The platform is compatible with most FAA and EASA approved aircraft mounts and the M1 can also be used on a host of ground vehicles and watercraft.

Helicopters Inc, a leading provider of news gathering helicopters in the United States, operating in more than thirty-five cities nationwide, has become the first company to acquire the M1. “Shotover’s customer-centric design approach has resulted in a compact and lightweight product that fits the future needs of the broadcast industry and our company,” said Tom Wagner, Vice President of Helicopters Inc.