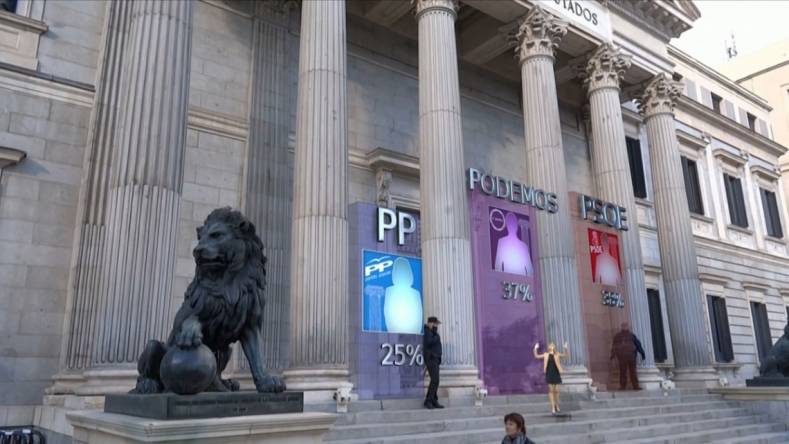 The illusion of Reality that Brainstorm’s InfinitySet 3 can create is stunning in its authenticity.

Brainstorm Multimedia brought its new InfinitySet3 from Spain to Las Vegas drawing large crowds at its NAB exhibit thanks to its impressively realistic virtual set illusions.

“This year we are highlighting the 3rd version of our InfinitySet virtual set system,” Miguel Churruca, marketing and communications director at Brainstorm told me on the floor of the Las Vegas Convention Center’s South Hall. “InfinitySet3 now benefits from the combination of our eStudio render engine enhanced by Epic Games’ Unreal Engine and its seamless integration with Brainstorm’s Aston graphics.”

There was no question that the Virtual Reality results were impressive to see. That’s one reason the South Korean media company, CJ E&M Corporation, had employed InifinitySet3 technology as part of the spectacular opening ceremony of the 2018 Winter Games in PyeongChang. 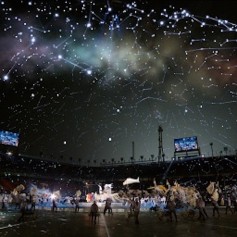 “We can now control the lights of the stage and external chroma keyers from within InfinitySet3,” Churruca said, “as well as making transitions from one InfinitySet to another.”

They can also integrate and control Aston graphics, including its animation logic and structure, for Augmented and Mixed Reality applications enhanced by in-context, data driven information.

I asked Churruca why Brainstorm seems to be so far advanced compared to most other virtual set systems.

“We are a specialized company, doing just what we want by being focused on 3D graphics and virtual sets,” he replied. “As a result we are able to develop our own technologies, and adopt systems made by others when they come up with a better idea. For example, we do have our own graphics engine. But when we saw the advantages of the Unreal Engine created by Epic Games, we were willing to integrate with them.”

And the results are being appreciated. Brainstorm graphics systems are being used in the States by ESPN, CNBC, and CBS in addition to major production houses on both coasts.

“We have an open mind when doing something new,” Churruca added. “We don’t have a chroma keyer, so we interface with any chroma key system in the world. That leaves us free to come up with truly innovative technologies such as our unique TeleTransporter, 3D Presenter or VideoGate that nobody else has.”