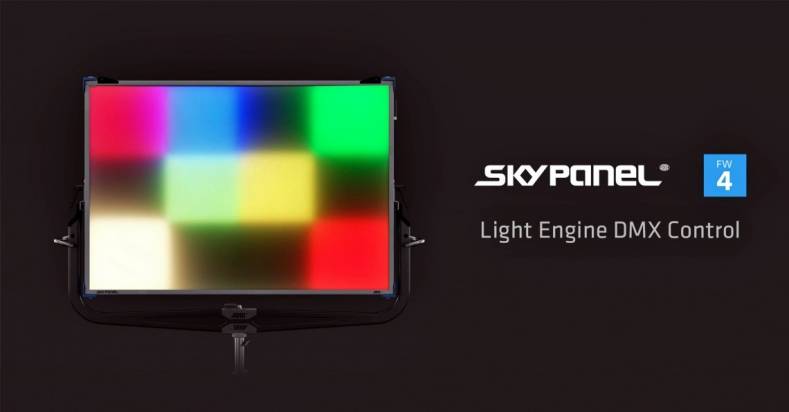 Arri introduced new firmware updates for its SkyPanel LED light that expands the capabilities and offers refined levels of control.

With Extended Color Control in SkyPanel Firmware 4, Arri said the user picks a starting color such as a digital gel, HSI value or color temperature and has control of eight new color adjustments to push the color in the desired direction. These color parameters include warmer/cooler, saturate/desaturate, +/- red, +/- green, +/- blue, +/- cyan, +/- magenta, +/- yellow. These controls are available via the onboard control panel or DMX.

SkyPanel’s range of lighting effects is expanding with SkyPanel Firmware 4. Explosion, welding, process and fluorescent flicker have been added to the lineup for a new total of 17 pre-programmed lighting effects.

Arri announced three new versions of the EB MAX ballast to complete its high-speed, electronic ballast range. Arri debuted the EB MAX 2.5/4, the EB MAX 6/9, and the EB MAX 12/18; a new range that accommodates power classes, from 575 up to 18,000 watts. 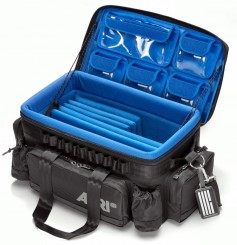 Also at NAB, Arri expanded its range of Pro Camera Accessories. The tough and adaptable Arri Unit Bags II are perfect for transporting camera gear and accessories. A fully padded interior and reinforced edges provide ample protection from the rigors of life on set.

All bags are covered in waterproof fabric, with an additional waterproof rain cover for use in extreme weather conditions. As this is detachable, it can also be used to protect other pieces of equipment. 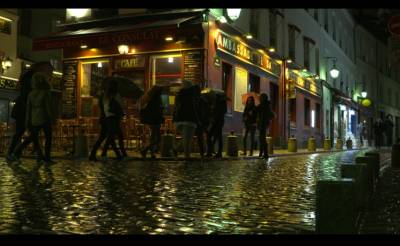 For DOPs: The Peril Of Larger, Brighter TVs

Each year, as the TVs in our homes grow larger and brighter, DOPs have to wonder how this will affect our craft and the integrity of our images. As it is, HDR is touted as a kind of industry panacea,…

As High Dynamic Range (HDR) and Wide Color Gamut (i.e.BT.2020) are increasingly mandated by major industry players like Netflix and Amazon, DOPs in the broadcast realm are under intense pressure to get it right during original image capture.…