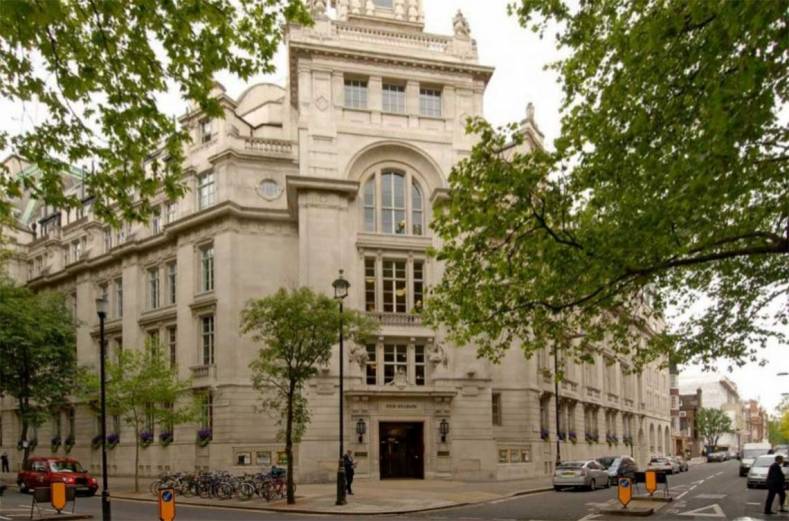 Crystal Vision was selected by UK systems integrator, Dega Broadcast Systems, to supply 421 interface boards for use at BBC Millbank in London, UK for its parliamentary broadcasts. The order was made up of distribution amplifiers, up and down converters, synchronisers, fibre optic receivers and transmitters, linear and chroma keyers, video delays, embedders/de-embedders and routing switches

The project first began at the beginning of 2014 and will see completion at the end of the year. Once upgraded, Millbank will provide coverage of Parliament for BBC News and BBC Parliament, and will also broadcast The Politics Show from there.

Within the order, 25 Up-Down-ATS 3G and 38 Q-Down-AG 3G up and down converters, as well as two ADDEC 210 and 15 EMDEC-200 decoders were being installed to help with the conversion of legacy external lines.

One Safire 3 real-time chroma keyer was also ordered so that a virtual backdrop could be used in a self-operated camera studio. 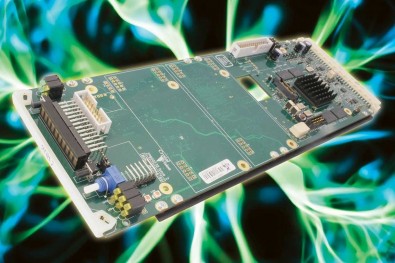 To help with the de-embedding of external feeds in and around the studios, 39 TANDEM 310 and three TANDEM 320 embedders/de-embedders were purchased.

148 distribution amplifiers will be used to help with the general distribution of video and audio signals at the Studios.

48 FTX-L 3G and FRX 3G fibre optic receivers and transmitters are being used to link the 3Gb/s video signals between the basement, the first floor and the sixth floor.

One LKEY 3 linear keyer will be used to insert graphics into the lower thirds on the main outputs.

Five SW221 3G emergency 2 x 2 switches that include relay bypass protection were purchased. And finally, one ViViD HD-40 video delay will be used to correct the timing of the feeds into the main Westminster studio.

All the boards were set up using Crystal Vision's free PC control software, Statesman Lite, and will be controlled via the BBC’s BNCS (Broadcast Network Control System) using SNMP.

The interface is being stored in 4 Millbank which is all part of BBC Westminster and is based opposite the Houses of Parliament in London. It has its own television and radio studios and employs approximately 150 journalists and technical staff providing political news for the full range of BBC News outlets. It is also the home of a number of regular programmes for TV and Radio.