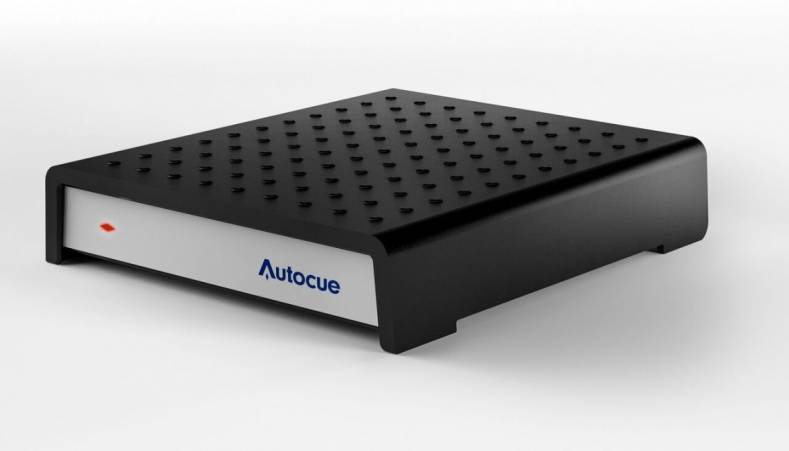 Autoscript has announced that it will be focusing on Intelligent Prompting at the 2018 NAB Show. Autocue will also be showcasing its complete range of broadcast teleprompters, ranging from iPad solutions to the company’s Master Series of both 17-inch and 20-inch teleprompters.

Autoscript will highlight its all-new Intelligent Prompting family featuring the EPIC-IP19XL teleprompter with integrated 24-inch talent monitor and WinPlus-IP prompting software. The IP range is now delivering to broadcasters worldwide and will be extended with new controllers and additional monitors at the 2018 NAB Show. 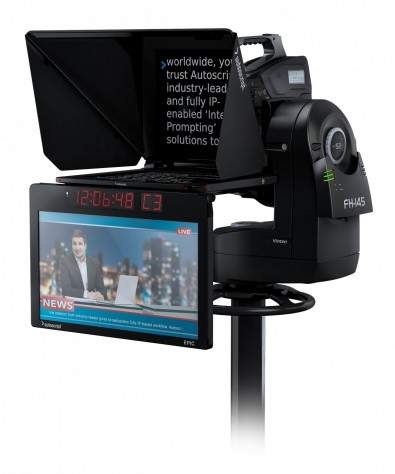 Intelligent Prompting is the broadcast industry's first completely IP-enabled, end-to-end tele-prompting solution. Intelligent Prompting completely reinvents prompting workflows so that devices can be located anywhere, delivering the ease of use and foolproof redundancy that modern broadcast operations need. The inclusion of video outputs/inputs allows users to transition to IP at their own pace, while significant hardware improvements further enhance the solution.

Since Intelligent Prompting units require no counterbalance in most situations, they are up to 50 percent lighter than prompting solutions that do require counterbalance. Combined with increased stability, this weight reduction eases payload issues for camera supports and makes the on-camera teleprompters ideal for robotic installations.