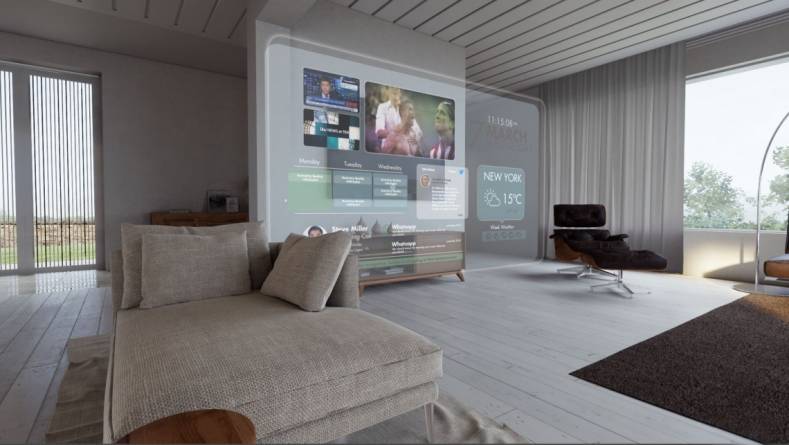 Brainstorm will be displaying Aston 3 graphics material working within its InfinitySet at NAB 2018.

There will undoubtedly be crowds around the Brainstorm exhibit at the NAB Show 2018 as the company presents version 3 of the Aston graphics creation tool merging with the latest version of their InfinitySet virtual studio system. 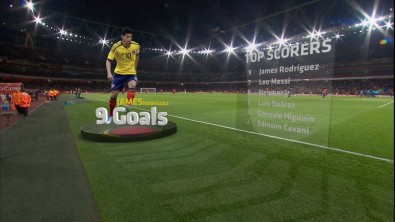 Aston 3 is able to perform in any graphics application, from channel branding to news and sports

“This is a unique approach for 3D graphics creation,” Miguel Churruca, marketing and communications director at Brainstorm, told me during our pre-NAB interview. “As a Smart Template-based system that means the Aston 3 graphics can be produced in real time and updated on the fly as their content changes.”

As Churruca explained, this interaction between the Smart Templates is enabled by Aston fully supporting Brainstorm’s StormLogic.

“This is an object-based animation approach,” he told me, “which enables the automatic management of complex interacting templates and their associated graphics, thereby eliminating the requirement for hours of programming.”

Object-based animation is an approach that recognizes a hierarchy of the various elements within a graphic, letting them co-exist and move in and out by InfinitySet as required based on their priority.