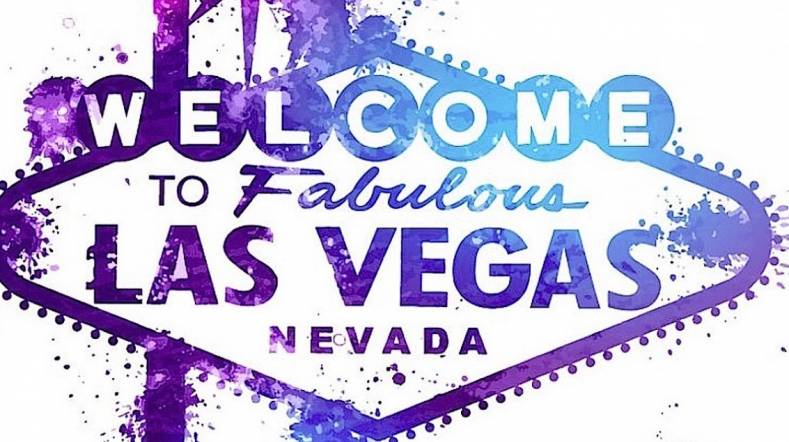 This will be a big NAB show for ChyronHego. The company will demonstrate an end-to-end IP-based production workflow.

After watching ChyronHego invigorate the Winter Olympics with their on-air graphics systems, NAB 2018 attendees can view that technology plus the company’s latest 4K and HDR solutions.

As Boromy Ung, chief product officer at ChyronHego told me during our pre-NAB 2018 interview, upgrades to their main technology portfolio will be integrated into the latest 4K broadcasting workflow.

“Incorporating social media into several of our graphics system, both importing and exporting, will be one of the most exciting innovations visitors to the NAB Show will see,” Ung began. “For example our newest version 4.4 of the CAMIO graphic asset management server can now publish content directly from the newsroom to Facebook, Twitter, and similar social media outlets.” 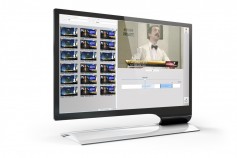 In addition, with the help of LUCI5, ChyronHego’s new HTML5-based operational tool, producers are able to browse and gather information, video images and assets from CAMIO without leaving the comfort of their familiar newsroom computers. 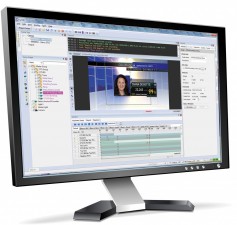 With the combination of compose and playout on a single device, there are over 16,000 Lyric systems installed world wide.

The most recent version of ChyronHego’s graphics creation and playout system, LyricX 3.2, will be shown with an all-new HTML browser integrated with Live Assist Panels and CAMIO. Those familiar with LyricX will appreciate significant upgrades to the user interface in version 3.2 from performance and usability enhancements to enhanced masking and built-in timer features.

“Our newest 64-bit, all software graphics rendering engine that is primarily targeted at channel branding is PRIME 3.0,” Ung said, “and it is often used for studio walls. PRIME is like a Swiss army knife in its flexibility and has the ability to deliver 10-bit Hybrid Log Gamma (HLG) HDR output for productions.”

To see all these systems working together, for the first time ChyronHego will be demonstrating an all-software-based live studio production. Its centerpiece will be the newly released update of Live Compositor.

“We’ll have Live Compositor integrated with hybrid virtual sets and Augmented Reality presentations,” Ung said, “and will incorporate all these other systems into a unified, scalable software production workflow.”

NewsTicker 5 features an HTML browser-based interface that supports all browsers and platforms, including mobile devices and tablets. Click to enlarge.

The broadcast industry’s most widely used ticker branding system, NewsTicker 5, will be shown handling all forms of content including automated, manual and viewer-generated information without the requirement of scripting. NewsTicker 5 offers tight integration with ChyronHego’s PRIME graphics platform, geographically-determined support for multiple languages, and seamless integration with weather alerts and other late breaking news data.

Paint can now capture a video stream over IP with support for HTTP H.264

In the sports production field, ChyronHego’s exhibit will spotlight the brand new version 7.4 of their telestration and analysis system, Paint, featuring full 4K support including built-in recording in 4K. Paint’s existing integration with EVS slow-motion replay servers is an all-new ability to work smoothly with the LiveTouch replay system from Grass Valley.

As you can see, we are going to have a lot of new technology on display at the NAB Show 2018,” Ung wrapped up. “Visitors who come by our exhibit will understand why NBC chose ChyronHego as the primary graphics provider for their whole Winter Olympics production.”