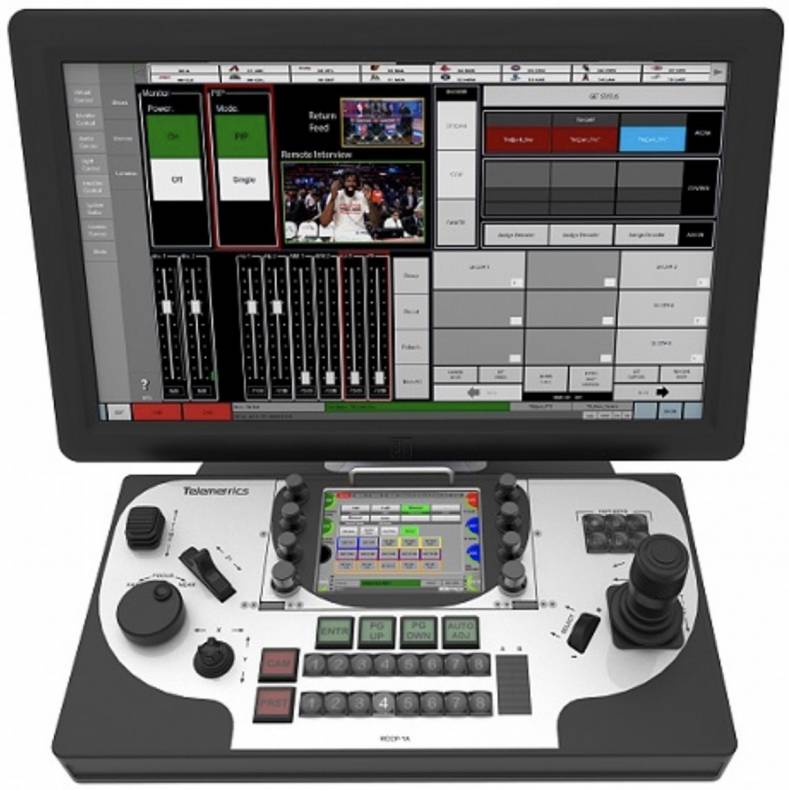 The new Telemetrics RCCP-1A adds unified controls to the existing RCCP-1 panel. The system, with optional studio software (the RCCP-1A-STS), includes Telemetrics’ reFrame Automatic Shot Correction technology that locks cameras onto the talent and automatically trims the shot… without the operator ever having to touch the controls.

The RCCP-1A-STS also enables users to store multiple shows, each with its own unique inventory of shots. 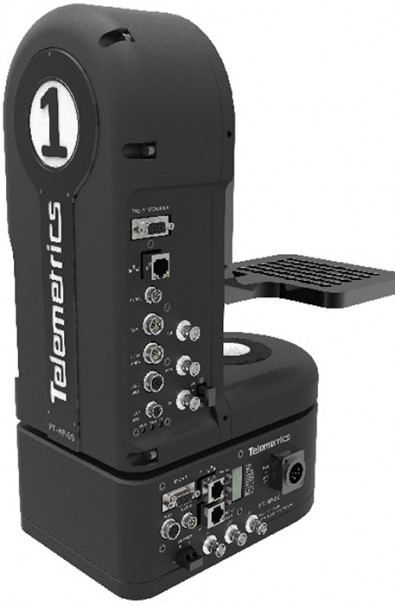 Compared to the existing PT-LP-S5, the PT-HP-S5 is targeted at smaller production studios with limited budgets but still needing POV shots. It can accommodate any box-style camera and lens up to 40 pounds. Its also 4K-ready with embedded fiber connectivity as a standard feature.

Also to be demonstrated is the entry-level camera control unit, the RCCP-M. The RCCP-M offers a “Perspective” feature that allows users to take a picture with their cell phone, load it into the control panel and the system then automatically commands the camera to take that position.